La Palomera is a spontaneous, mostly residential settlement located on a hill to the south of the colonial town of Baruta, dating back to the Spanish presence in Venezuela. The land currently occupied by La Palomera was owned by the Catholic Church. The first houses were built in 1937, the official year of its foundation, and today they extend over 16 hectares. Progressively the inhabitants added between 2 and 4 floors, creating a population density that reaches 436 people per hectare, one of the highest in Caracas.

Despite the fact that La Palomera has existed for over 80 years, longer than most of Caracas, it is not recognized as part of the city. There are no road signs indicating its address, and the quality of services is inferior to what the rest of the city receives. This is the case in all of Caracas' barrios, despite the fact that they are home to more than half of the urban population. 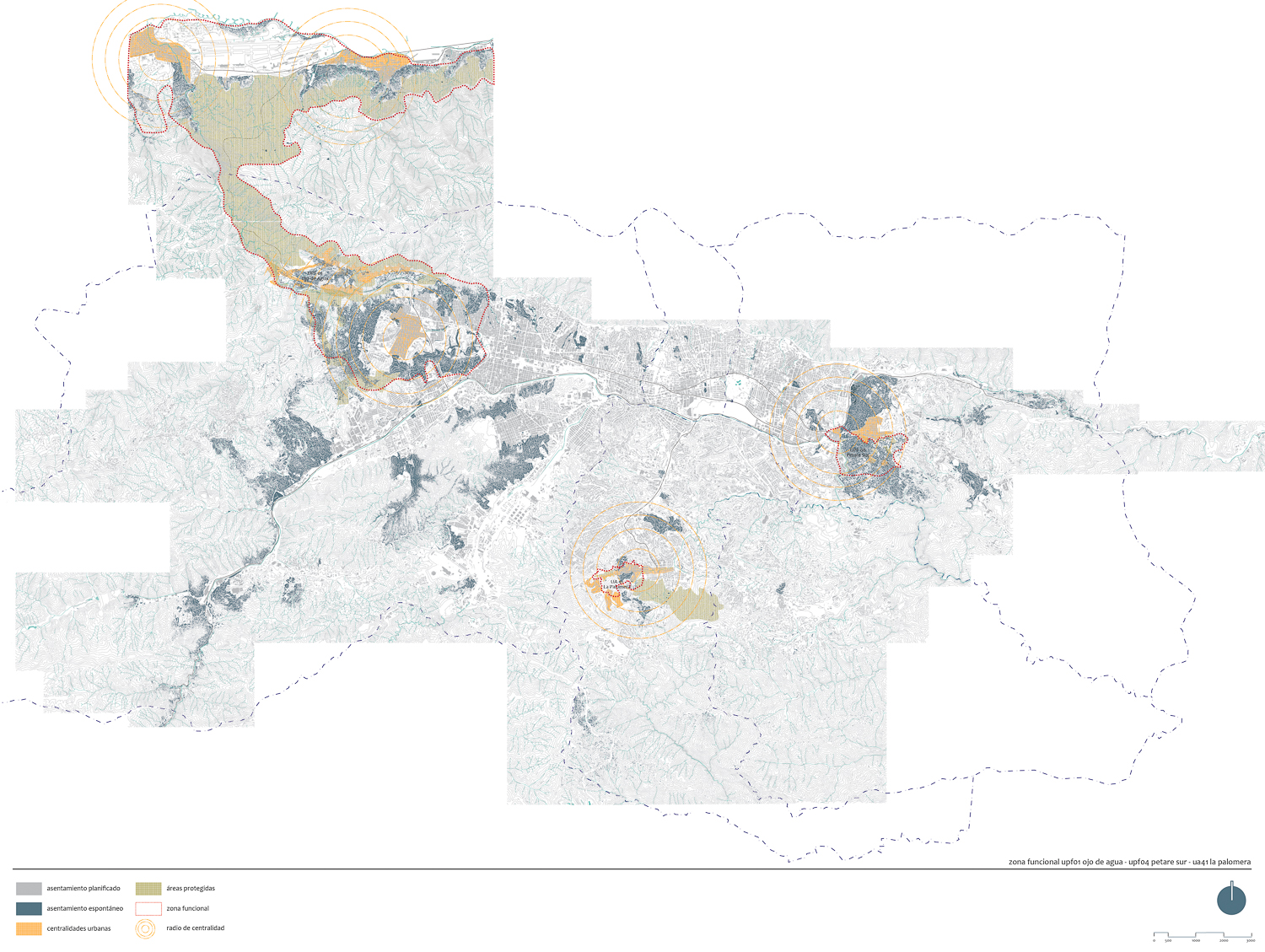 Many residents of La Palomera are direct descendants of the founders of the community. The settlers, often from the same family, created clusters of homes that grew into the nine sectors that today make up La Palomera: La Acequia, Barrialito, Las Brisas, La Ceiba, Copacabana, La Cruz, Santo Domingo, Fundadores and Piedra Pintada. The culture of La Palomera is closely linked to the religious and historical traditions of Baruta, including the celebrations of the Paradura del Niño and the Cruz de Mayo. The neighbors are also great connoisseurs of plants and have lush gardens of flowers, vegetables and medicinal species that they grow for consumption.

In 2018 we started the programming of Integration in Process Caracas together with the community, Ciudad Laboratorio, the Mayor's Office of Baruta, artists, journalists, educators, designers and a large network of organizations in order to invite citizens to think about their city from other perspectives and to widen their mental map so as to include the neighborhoods in it. The neighborhood is an integral part of the city, and should be recognized as such. Over the course of a year and a half we organized multiple events and excuses for citizens to get to know La Palomera: walks, ball games, celebrations, dances, concerts, mapping exercises and an exhibition that seek to recognize La Palomera (and all the neighborhoods) for what they are, an active part of the city. The organic nature of the programming, and the intense community participation opened doors for us to continue a process of transformation towards a kinder, more inclusive and more complete city. 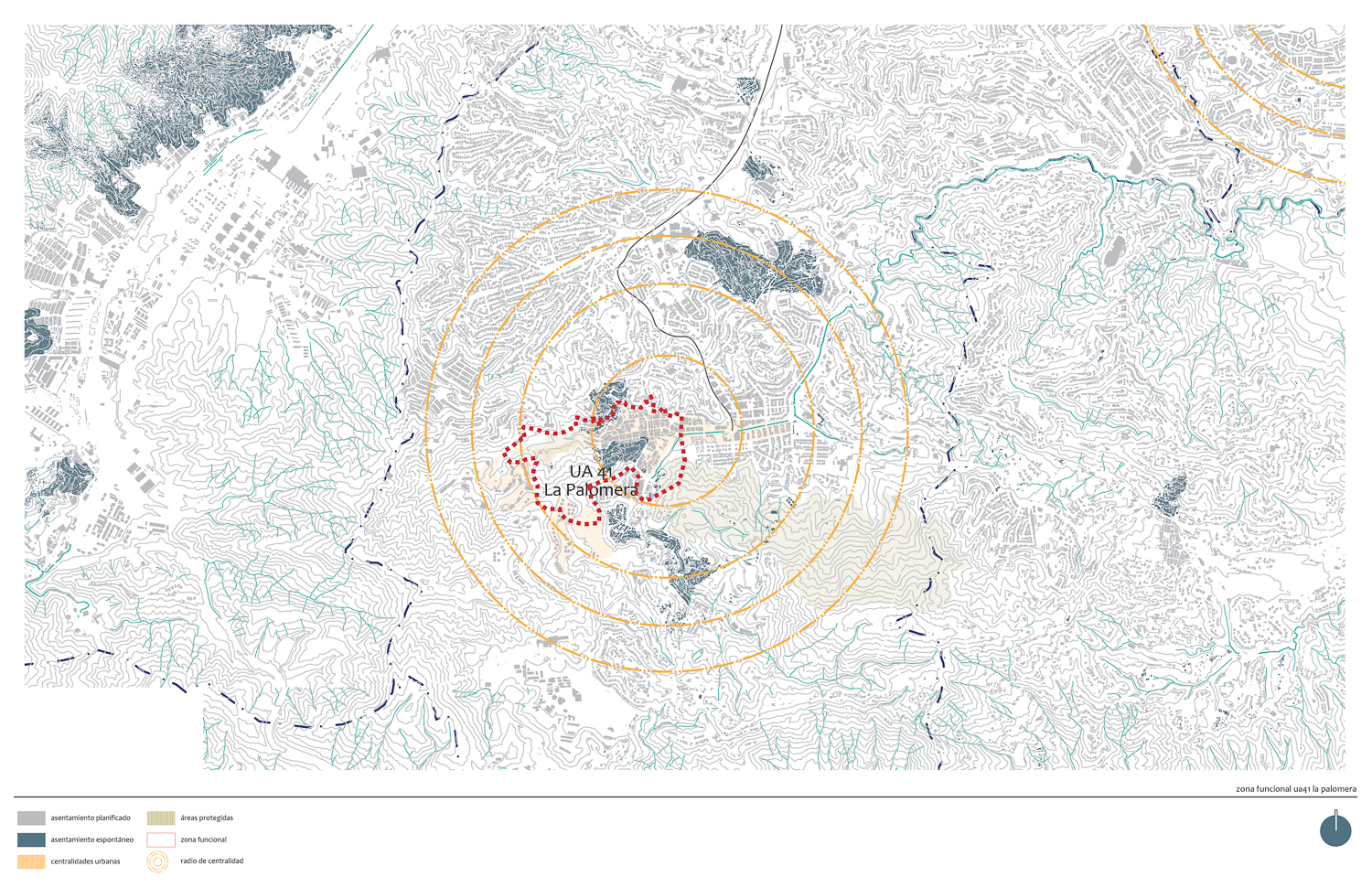 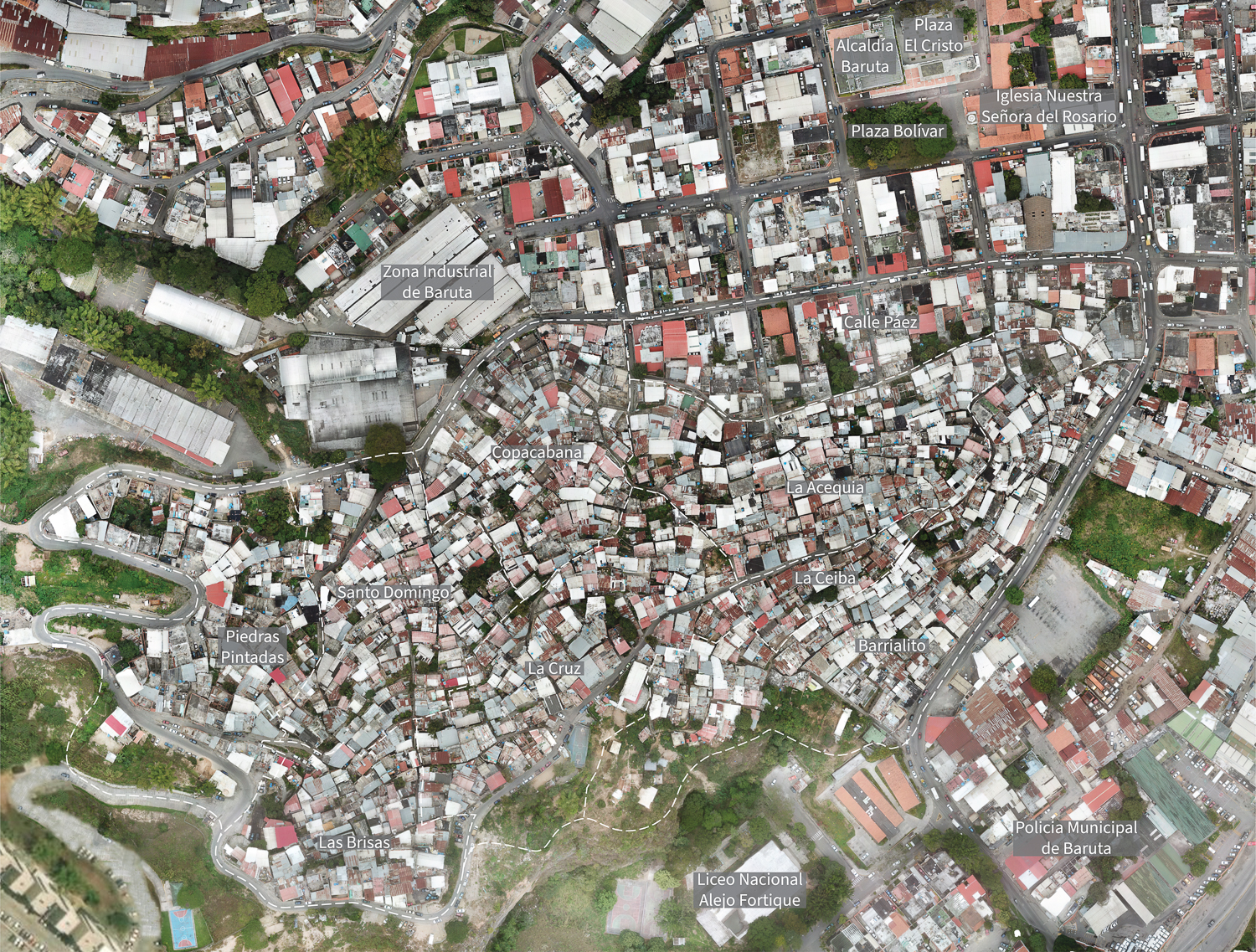