The exhibition gathers the work, experiences and learnings of the program Integration in Process Caracas that has been taking place in the neighborhood La Palomera since November 2018. Its objective has been to invite all citizens to get to know La Palomera through its culture, its sancochos, its spaces and its people. The invitation is also to question the negative stigma that persists regarding the neighborhood and rather discover it as part of the city. In its eagerness to be modern, Caracas did not know how to welcome hundreds of thousands of people who came to it, called precisely by the promise of modernity. The barrio did know how to welcome them. What's more, the barrios were built by them and today they represent the home of half of the people of Caracas. La Palomera began its development in 1936. As a neighborhood, it is older than three-quarters of Caracas. It has 995 houses, 6 thousand inhabitants, and an investment of 63 million USD in its construction, as well as 1.75 hectares of public space between sidewalks, stairs and squares. In this sense, La Palomera is as urban as Las Delicias, Prados del Este or La California. The exhibition at Hacienda La Trinidad, organized by Enlace Fundación, Ciudad Laboratorio, Fundación Bigott, Laboratorio Ciudadano, Tradición 360, Ensayo Colectivo, Taller Verde and the support of the community of La Palomera and the Alcaldía Baruta, is an opportunity to expand the mental map of Caracas and complete it, to look at the barrio with different eyes, to understand it and recognize it as an active, alive and vital place for the city. 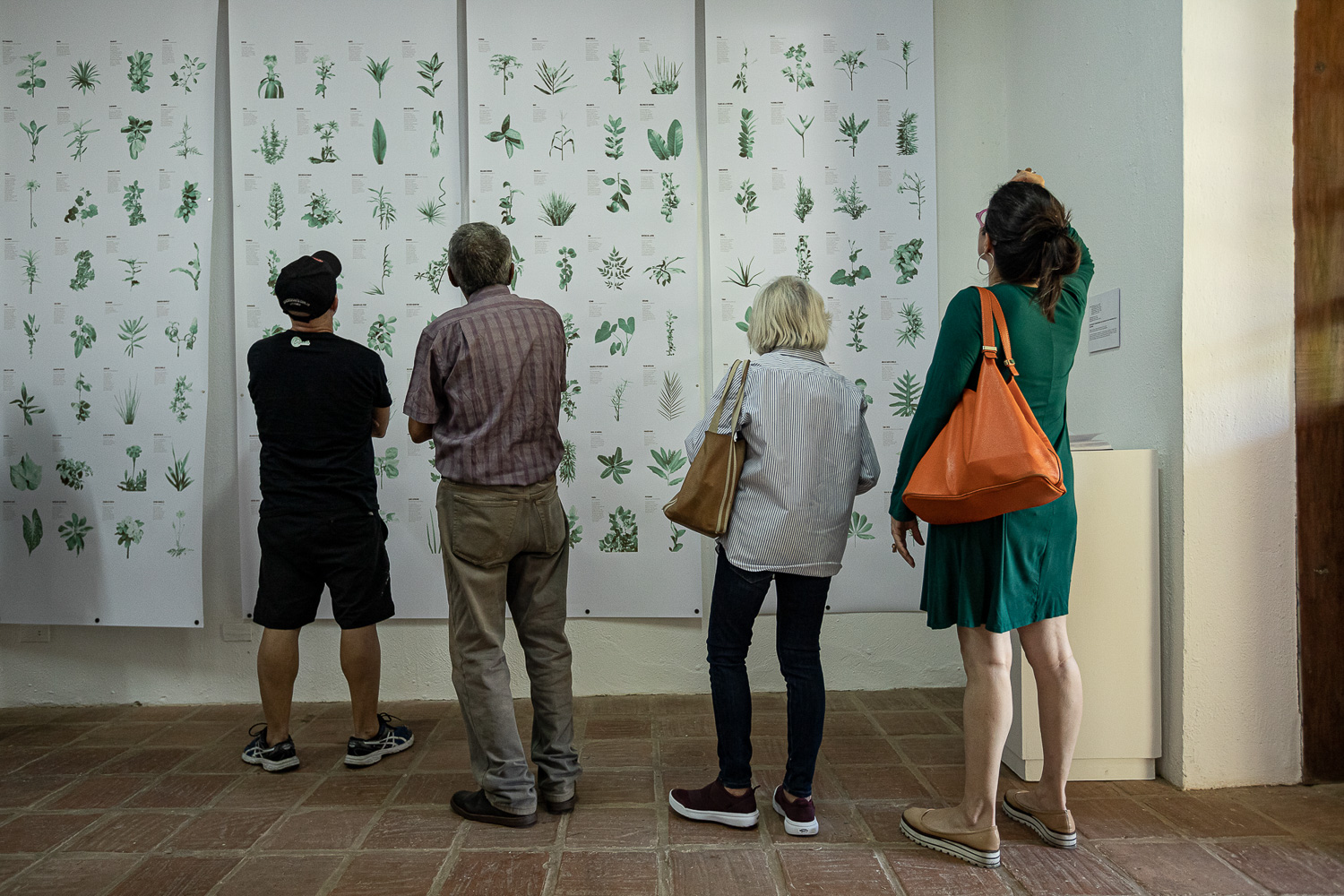 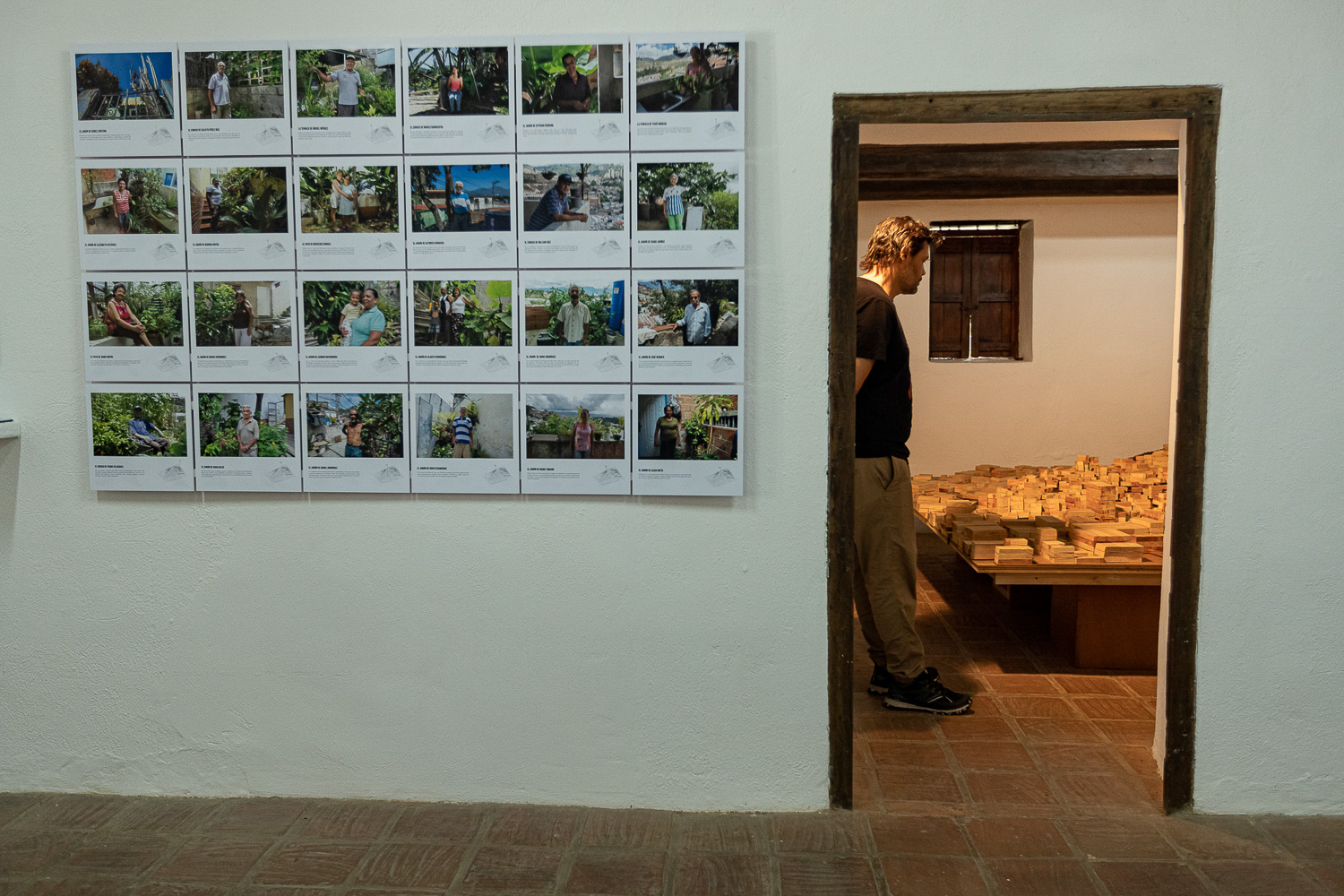 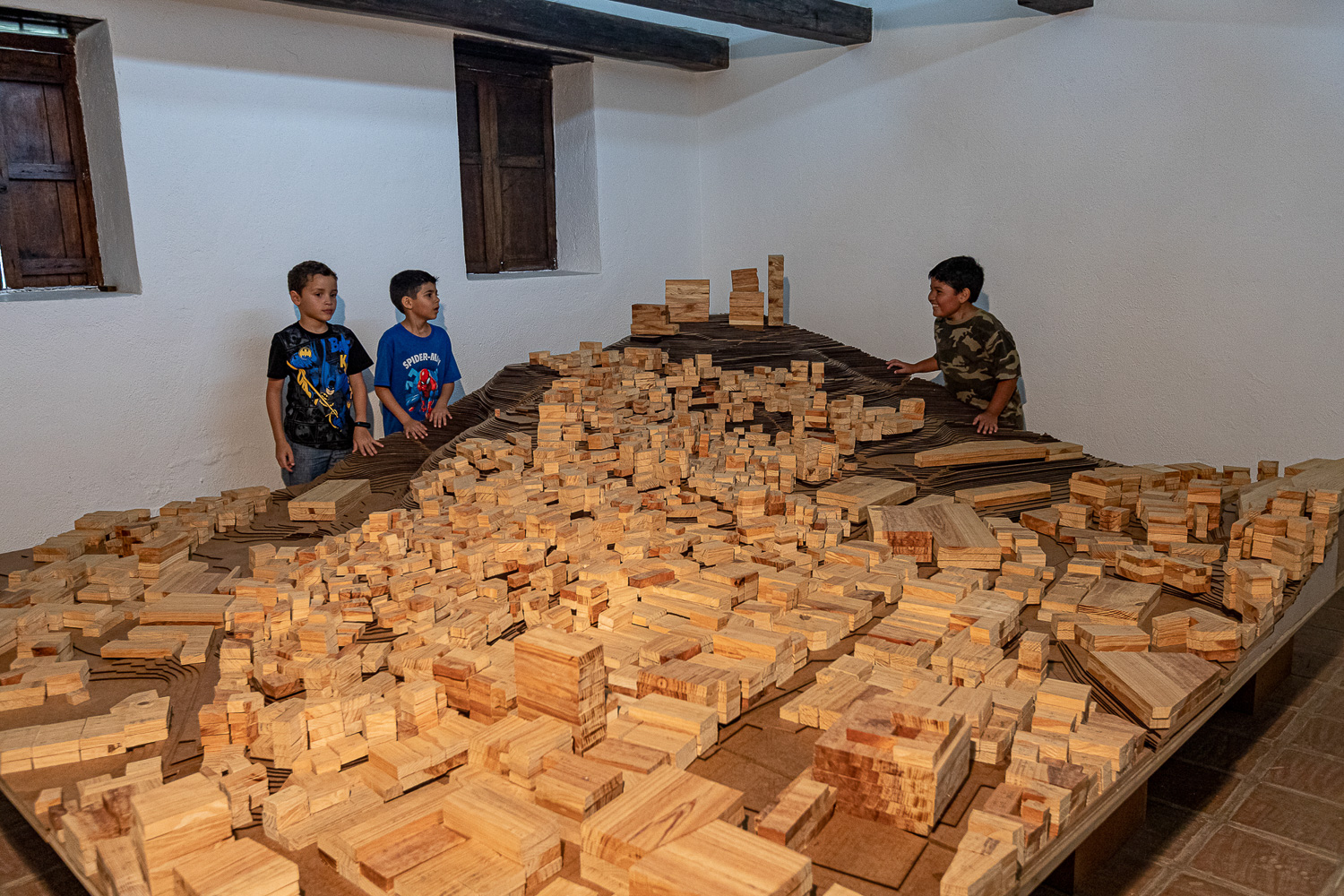 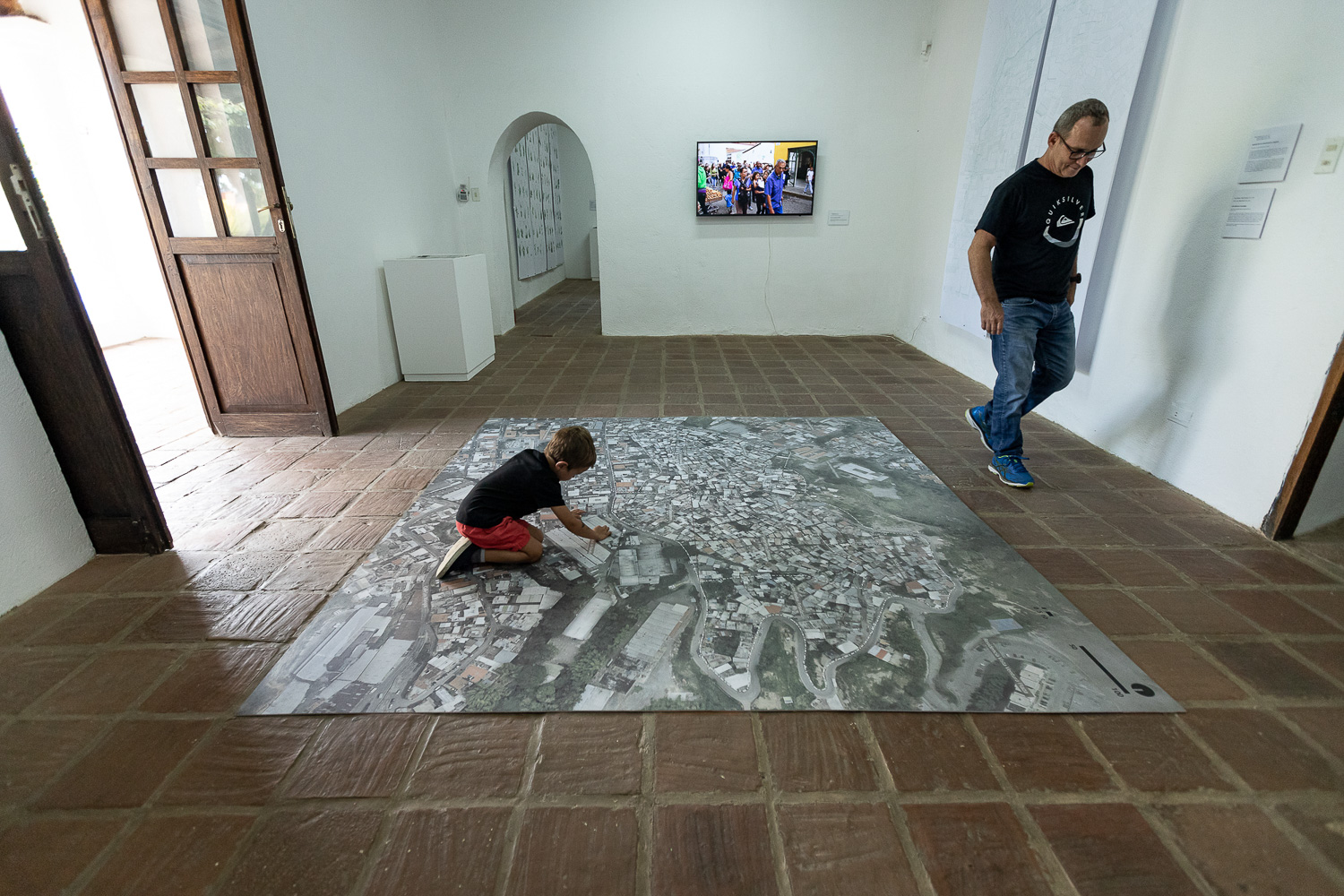 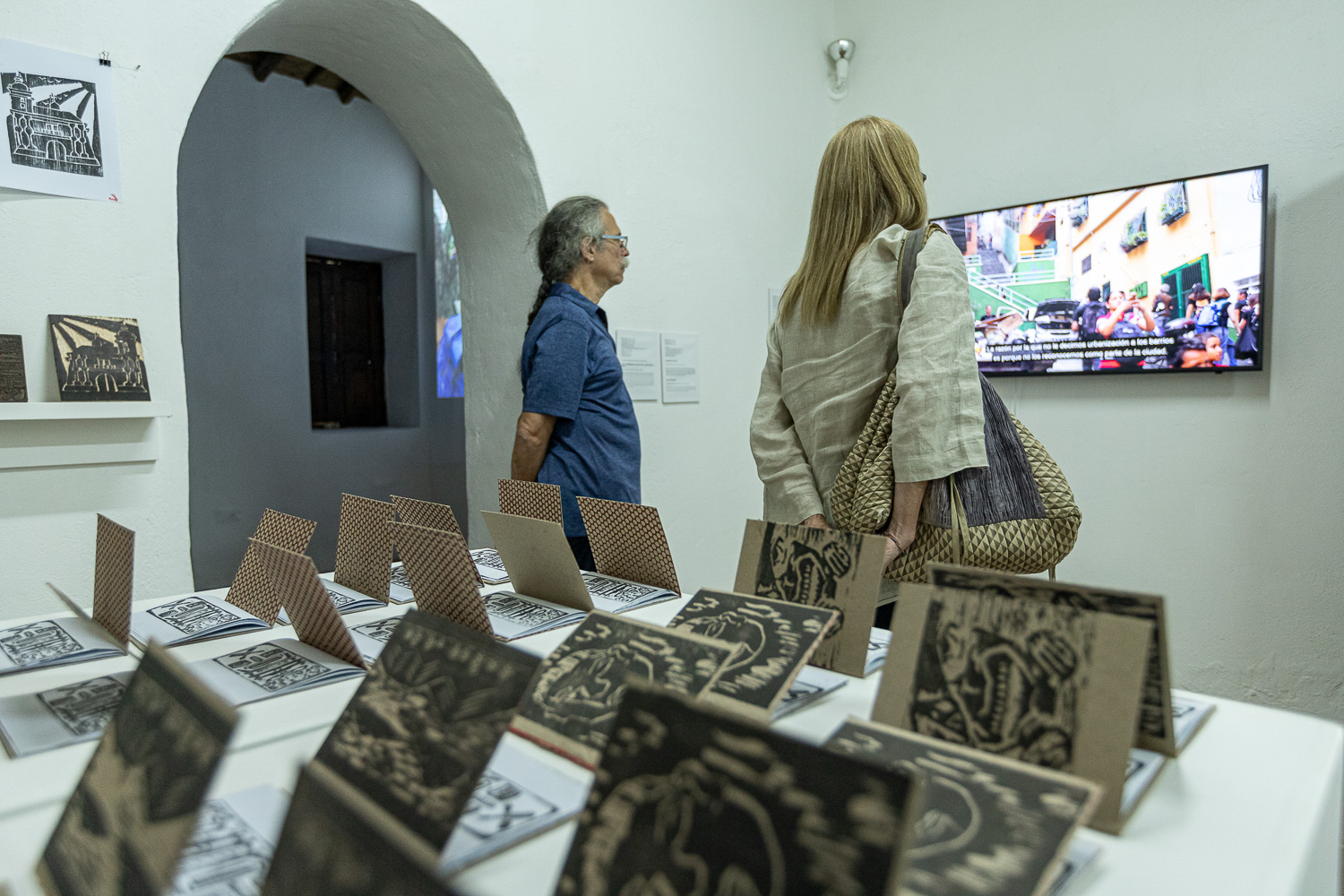 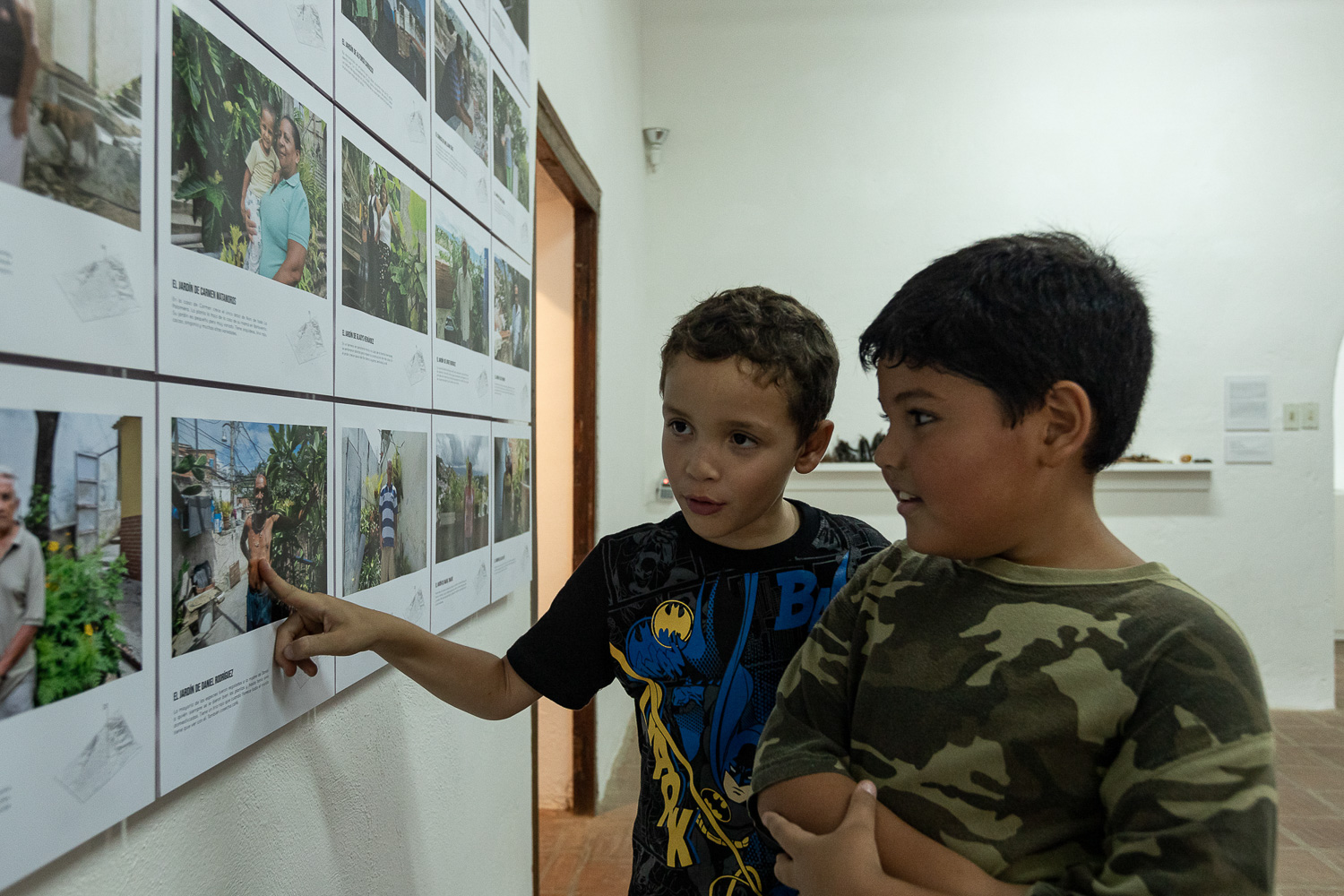