Enlace Foundation works together with communities and a broad range of organizations focused on activism, journalism, communication, music and visual arts as part of a multidisciplinary effort to build pertinent and replicable experiences of social integration. CABA: Cartography of the Caracas Barrios 1966-2014 maps the evolution of the city's informal settlement growth over a 50-year period and reveals that half of the city's population lives in barrios. It represents an important step toward recognizing the barrio as part of the city. Enlace has also helped communities build public spaces, understood as significant gestures of social inclusion, which were awarded in the XX Architecture and Urbanism Biennial in Valparaiso, Chile 2017. Informal settlement public space projects throughout Latin America are compiled in the publication Pure Space: Expanding the Public Sphere through Public Space Transformations in Latin American Spontaneous Settlements (Actar, 2020), which was the recipient of a Graham Foundation Grant. Enlace's efforts are currently centered on raising awareness and building the notion of a Complete City, which includes the barrios. The program Integration Process Caracas is a cultural and educational initiative that invites larger audiences to question stigmas associated with informal settlement communities through art and culture. Enlace also supports mezcal producing rural communities in Oaxaca, Mexico, through academic research and development projects, to address the ecological risks they face in terms of diminishing natural resources, climate change and migration. 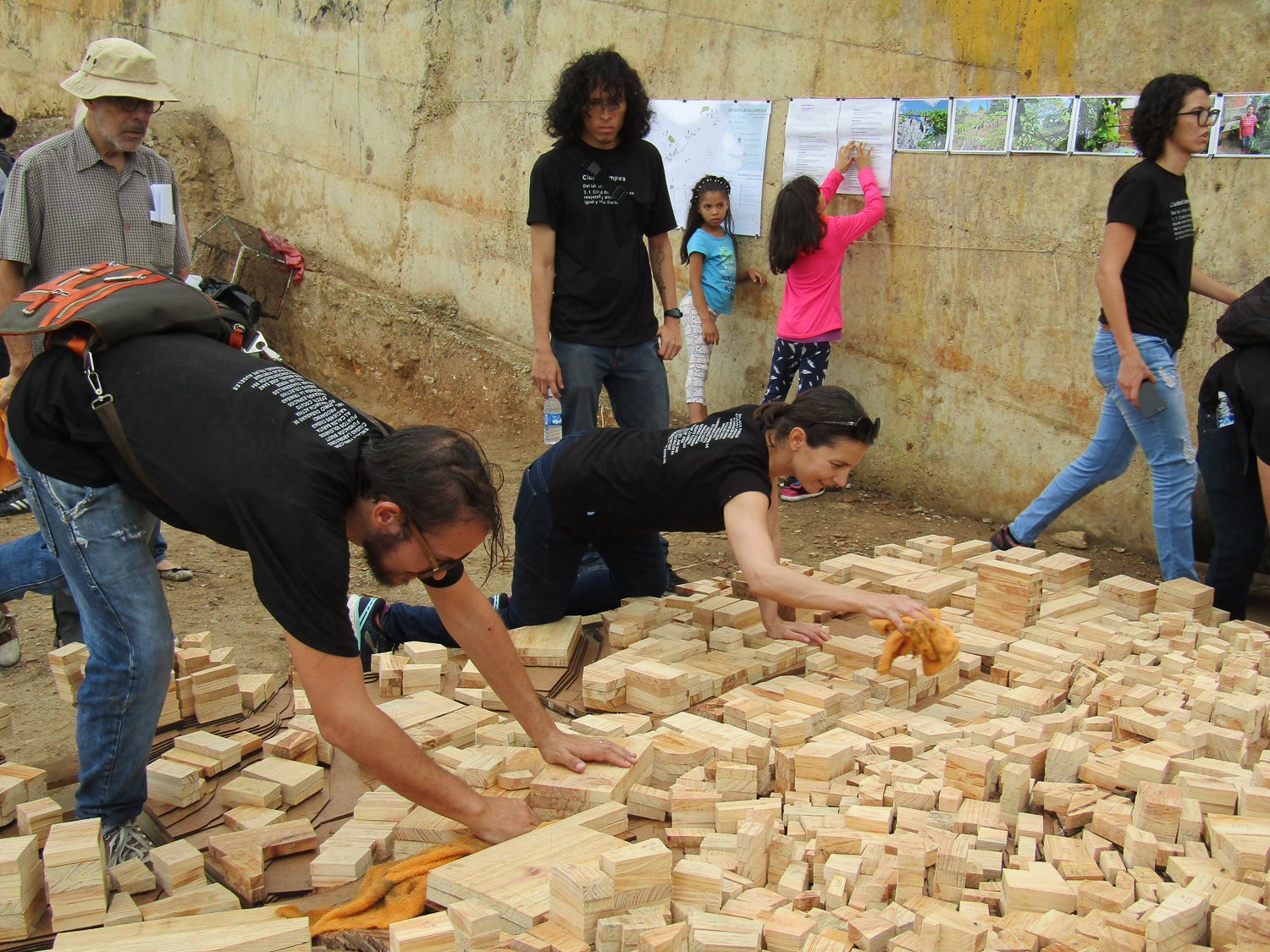 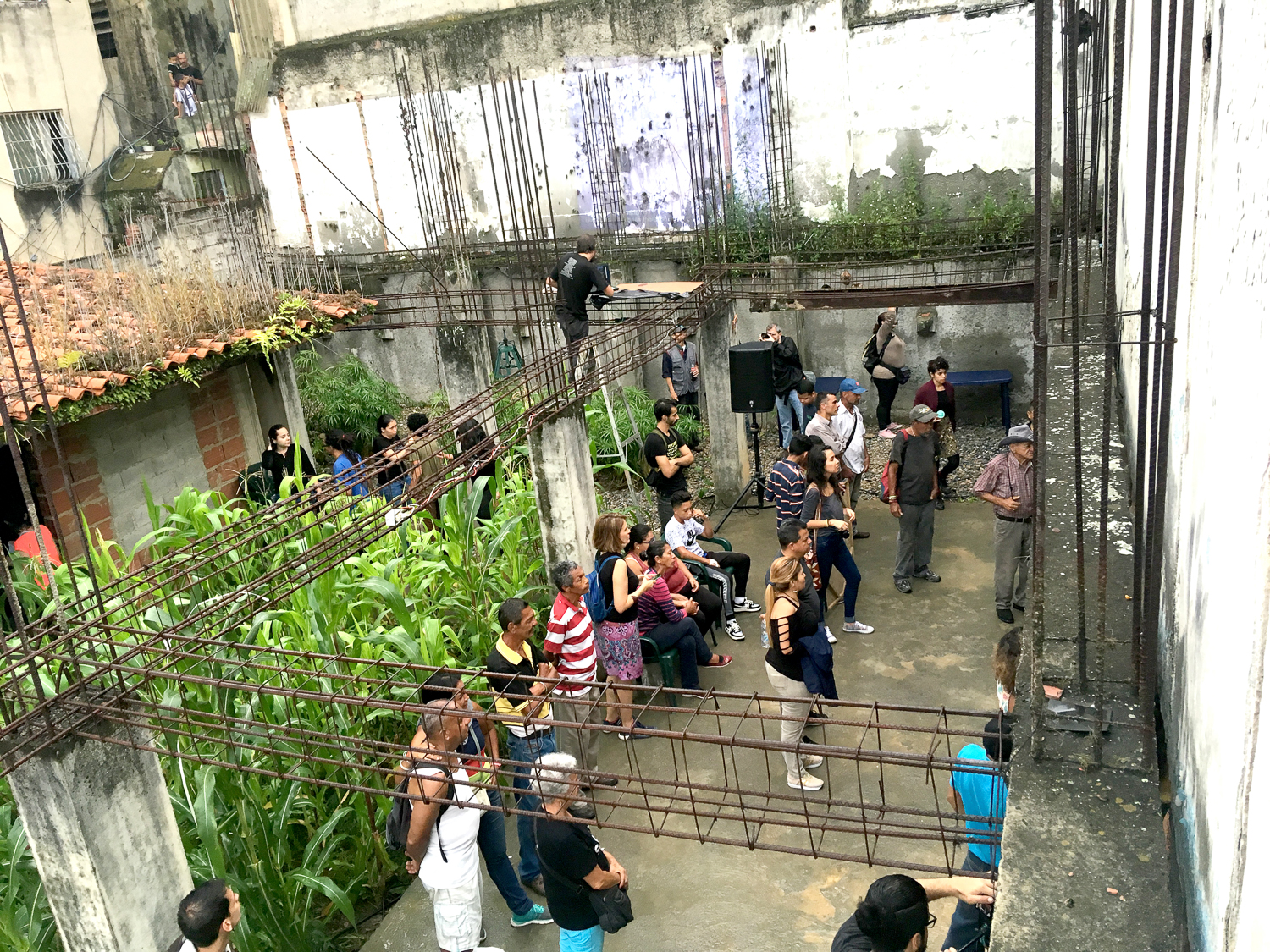