It is an existing building in the municipality of Baruta, located on the threshold between the town and the neighborhood of La Palomera. Its transformation into a center of art and culture for the local community and the entire city, is part of a collective effort product of the program Integration in Process Caracas IPC, carried out in Caracas between November. 2018 and April 2020. IPC has been an invitation to reflect on the nature of our discrimination towards the neighborhood, and to mutate thinking towards a Complete and Integrated City. "Nothing Out of the Ordinary: Center for Art and Culture" began its transformation process with the symbolic opening of two doors to gain access to the interior. Two weeks later, on October 12, 2019, these doors were opened to the public for an event that included videos, contemporary dance performances, traditional Venezuelan music, dance and sancocho. Dozens of people attended, young and old, from La Palomera as well as other communities in Caracas. The hope is that these gatherings with a mixed audience of neighborhood and non-neighborhood residents will have a permanent place. The center also seeks to be a model of inclusive and participatory development, based on the construction of a space to generate ideas, actions and proposals that advance the integration of the city from the people. Historically, neighborhood empowerment projects organized by the State and other institutions have been formulated with formal and even hygienist methods, problematic because of their ignorance of the social and economic dynamics that define the neighborhoods. This can be an opportunity to build a platform that is born from the neighborhood, supported by art and culture, to build from there a base of actions, projects and structured and organic public policies that meet the needs of the inhabitants in neighborhoods, in the same way that it meets the needs of other citizens. The center will have many edges, it will be a place that promotes business and entrepreneurship in the neighborhood. A place of negotiations from where neighbors adopt greater respect and synergies with the environment. It is also a civic and urban movement that occurs completely outside the political sphere, focused on the people themselves as agents of change and integration. Its very location, precisely on the border between the town of Baruta and the neighborhood of La Palomera, makes it a hinge of the formal/informal in the city. 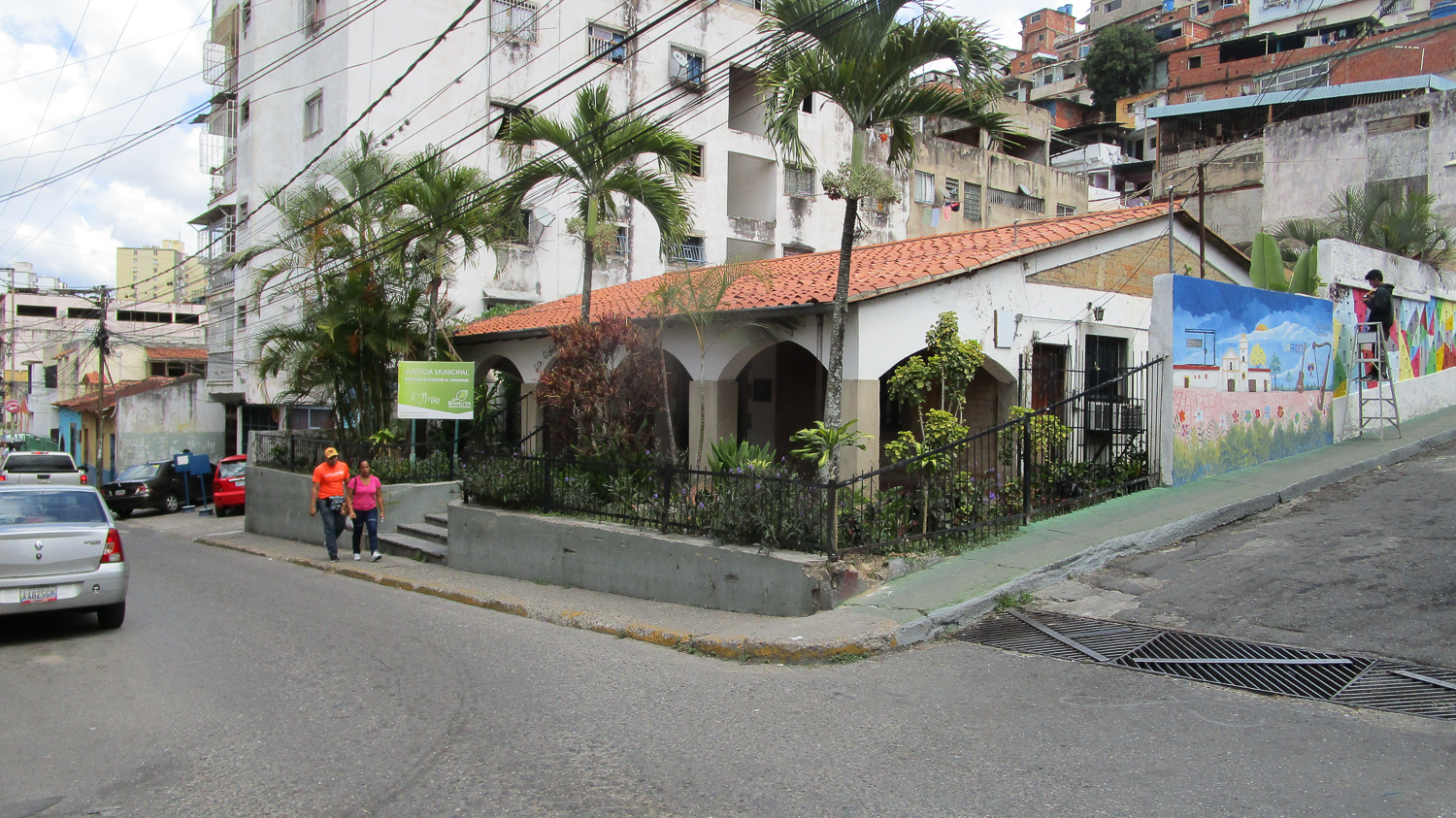 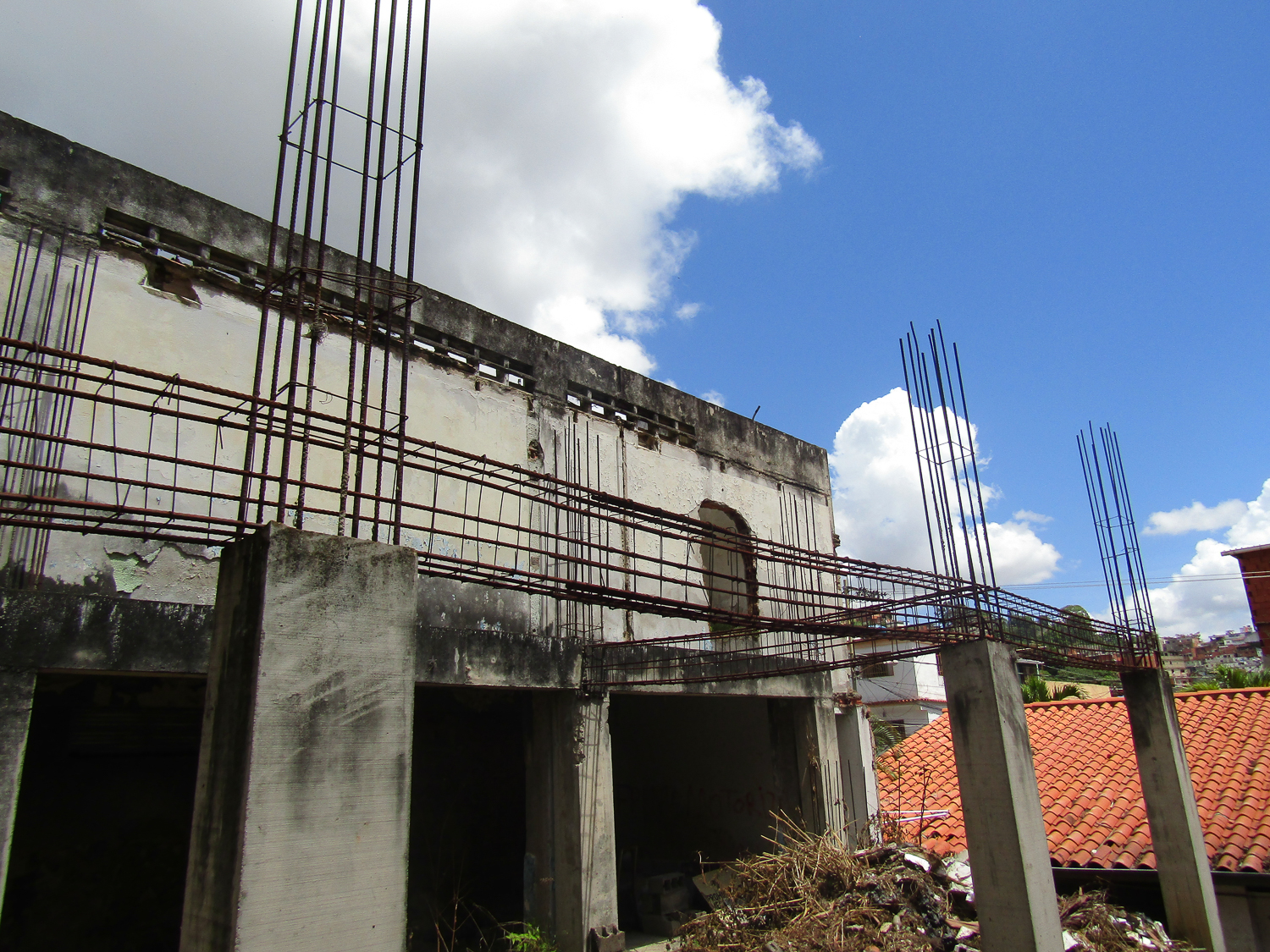 View from the garden of La Casa de Todos 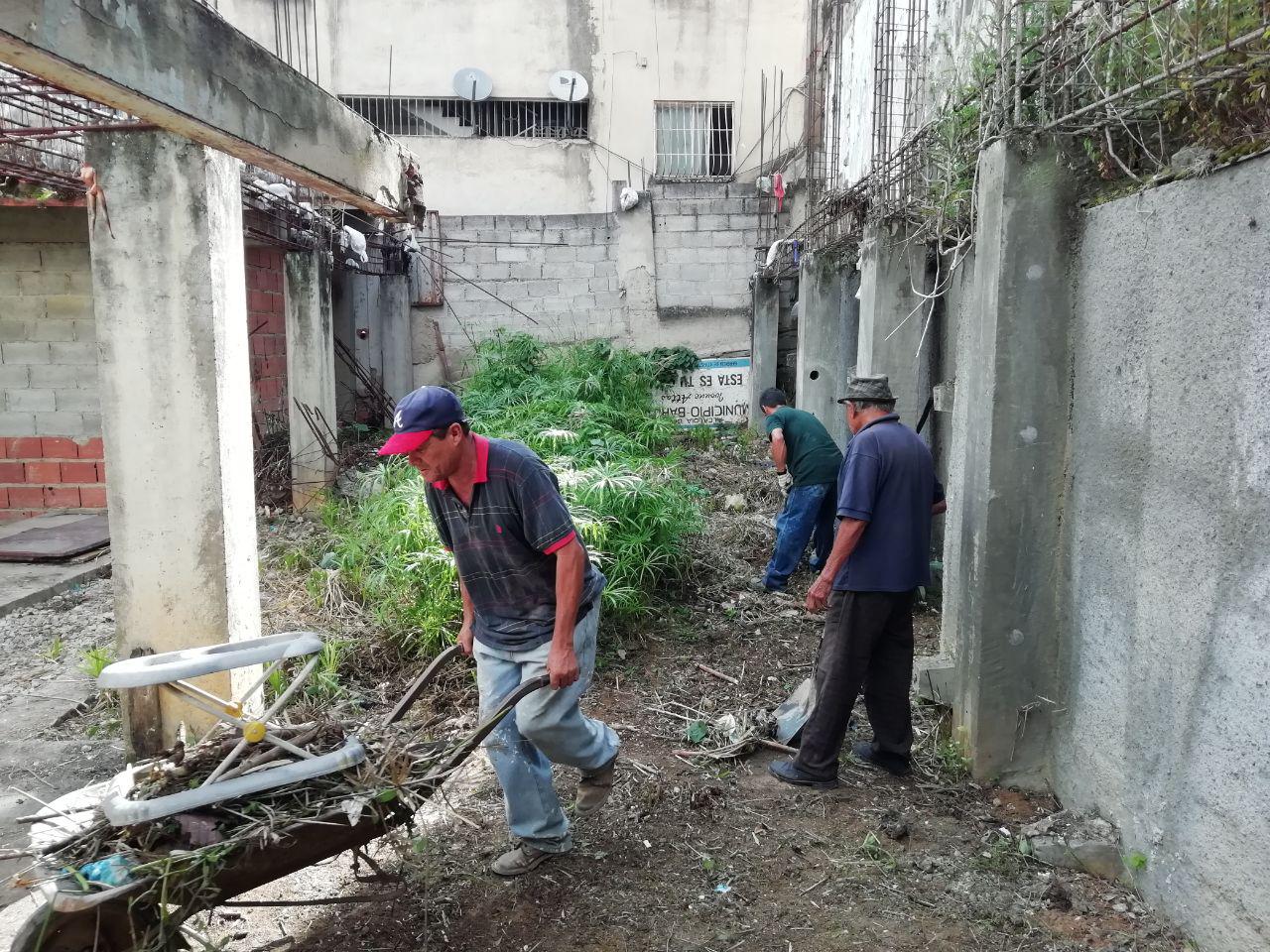 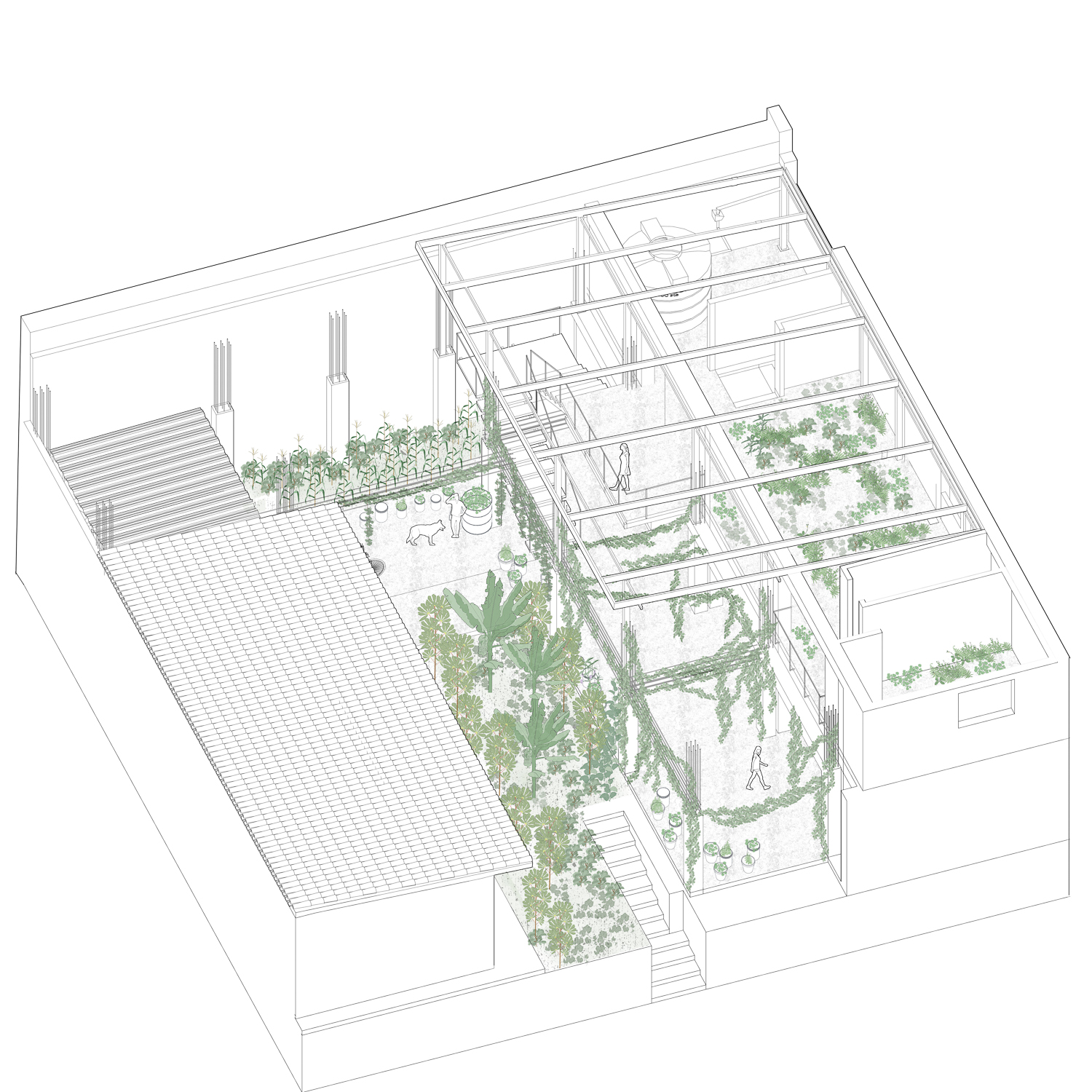 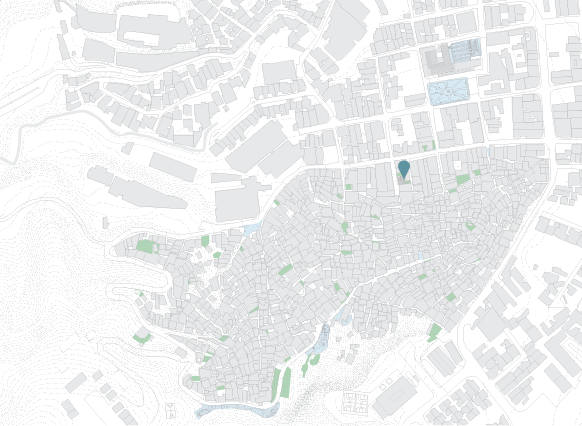