Gardens of La Palomera
The Terrace of Miguel Mendez

Miguel Mendes' house is very striking from the sidewalk because of the green that overflows from his terrace. He greets people with an insightful smile as he tells the story of what he is doing and how he does it. At the same time, he weeds, waters and prunes his plants as part of his morning routine. Miguel is 87 years old and has lived in La Palomera for almost 47 years. He graduated from the First School of Detectives in Argentina in 1968. He likes his grandchildren to watch him planting and preparing guarapos because he says: "Children learn everything by watching. That's how I learned everything I know about planting, by observing nature and asking questions about what I don't know. She affirms that plants are life, which is why she has been cultivating a great variety of species in her house for a long time. He has a date palm that is already 12 years old, apparently the only one in the neighborhood. On his terrace he grows ocumo, coffee, avocado, caraota, chili, wheat and mamon, which he uses for his own consumption. He also grows medicinal plants that he generously shares with his neighbors. Miguel says that in San Diego de los Altos he planted almost 2,000 pine trees, but unfortunately a fire destroyed most of them. He is now planting fruit trees on his land in Barlovento. 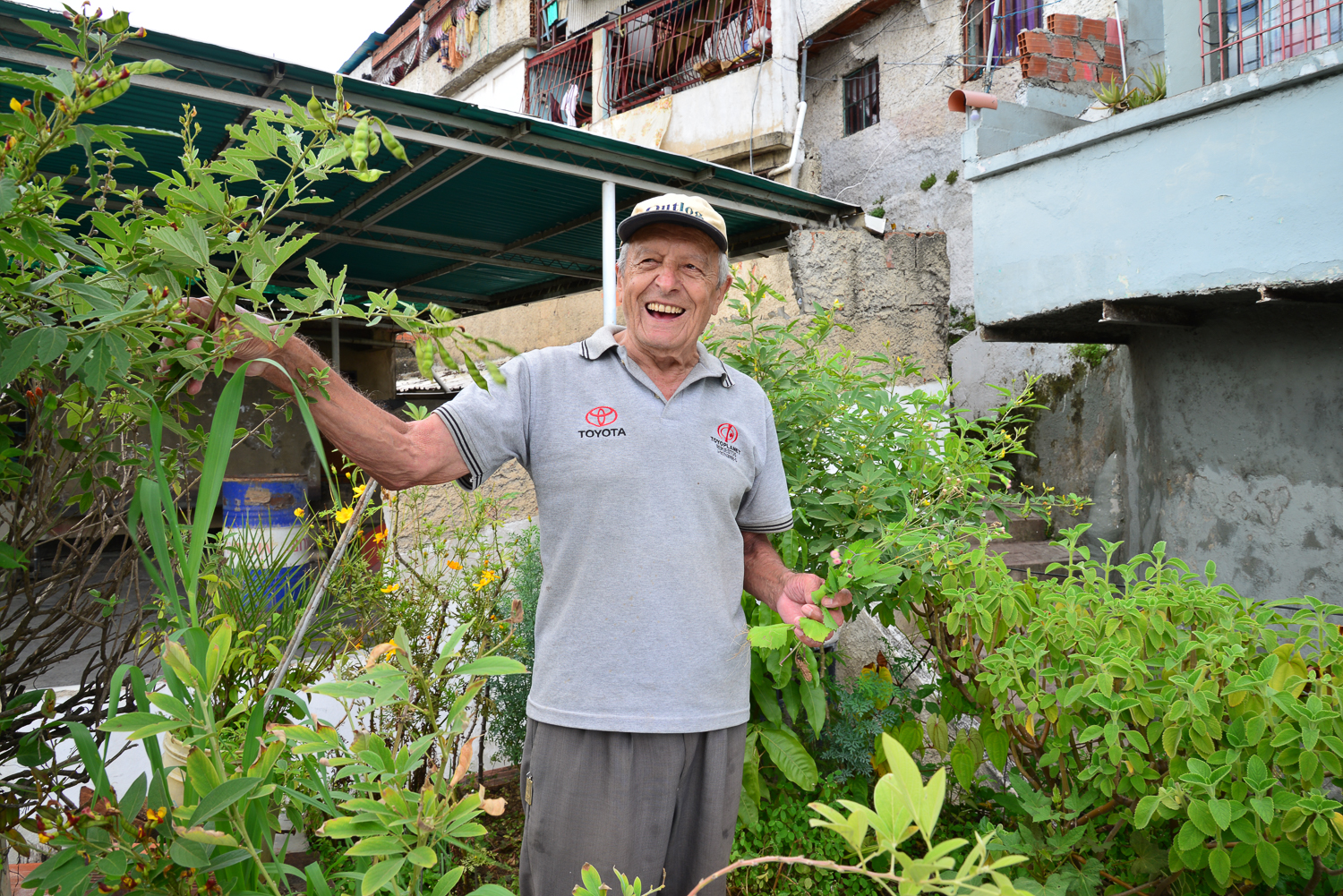 Miguel Méndez on his terrace, photo by Gabriel Nass 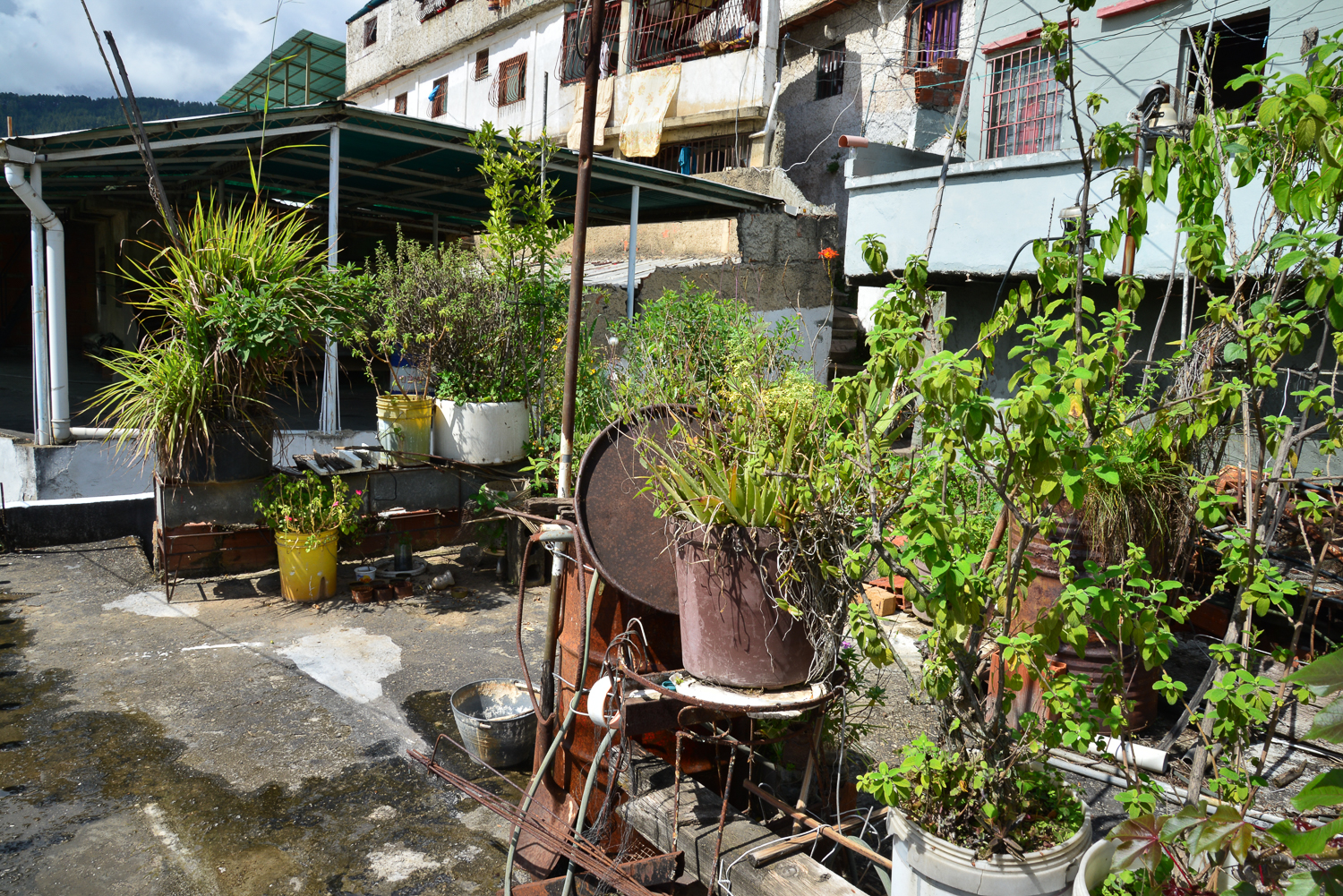 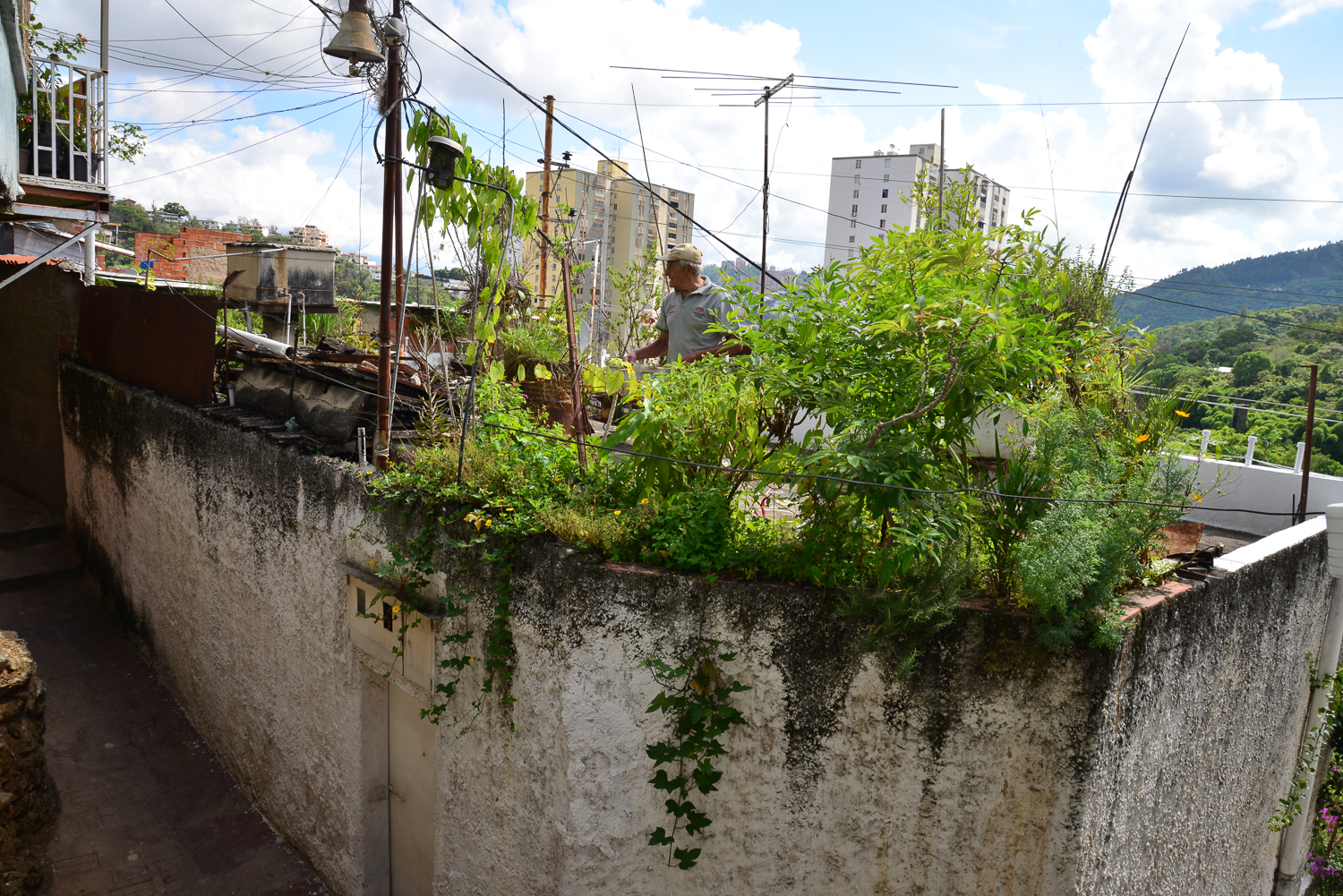 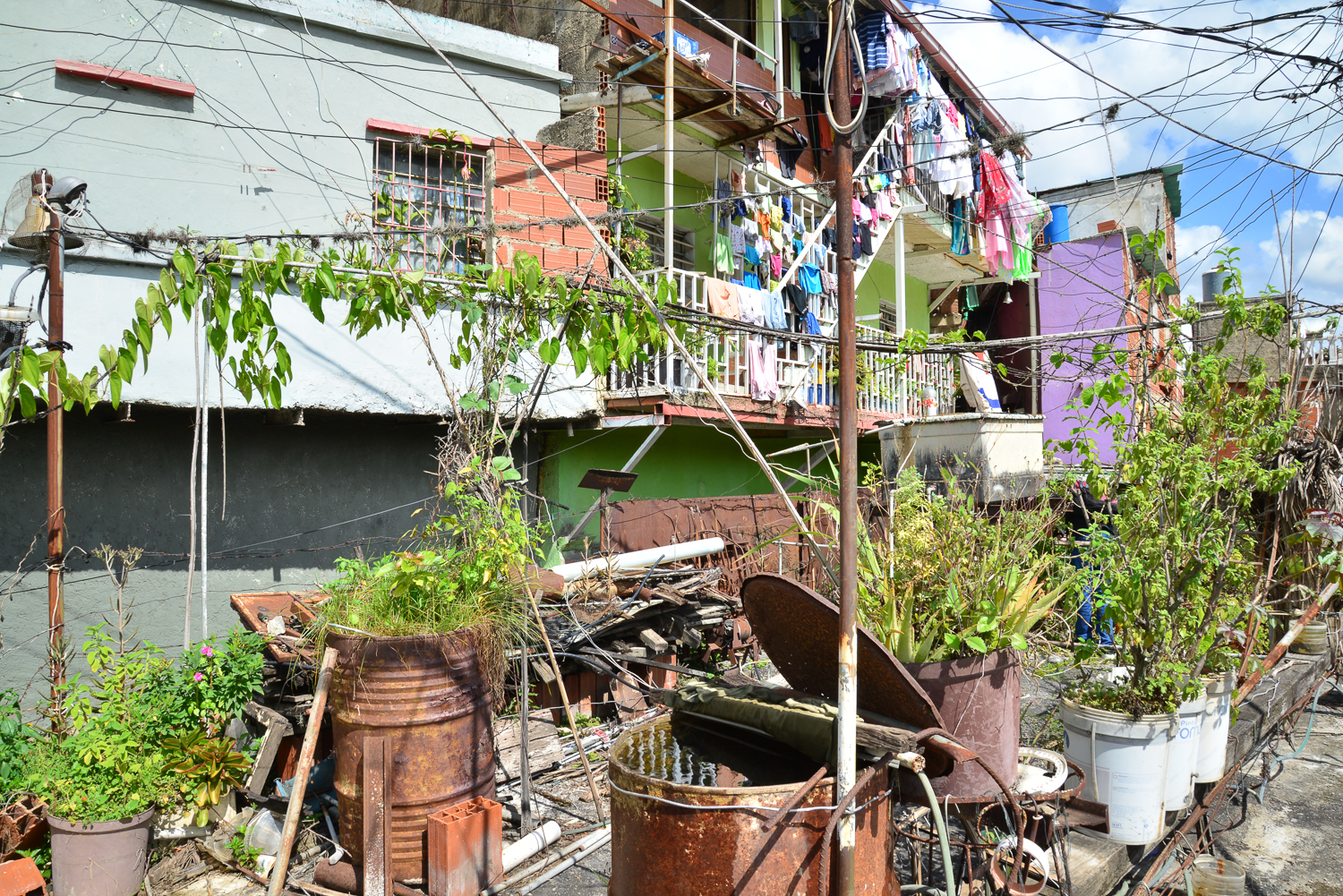 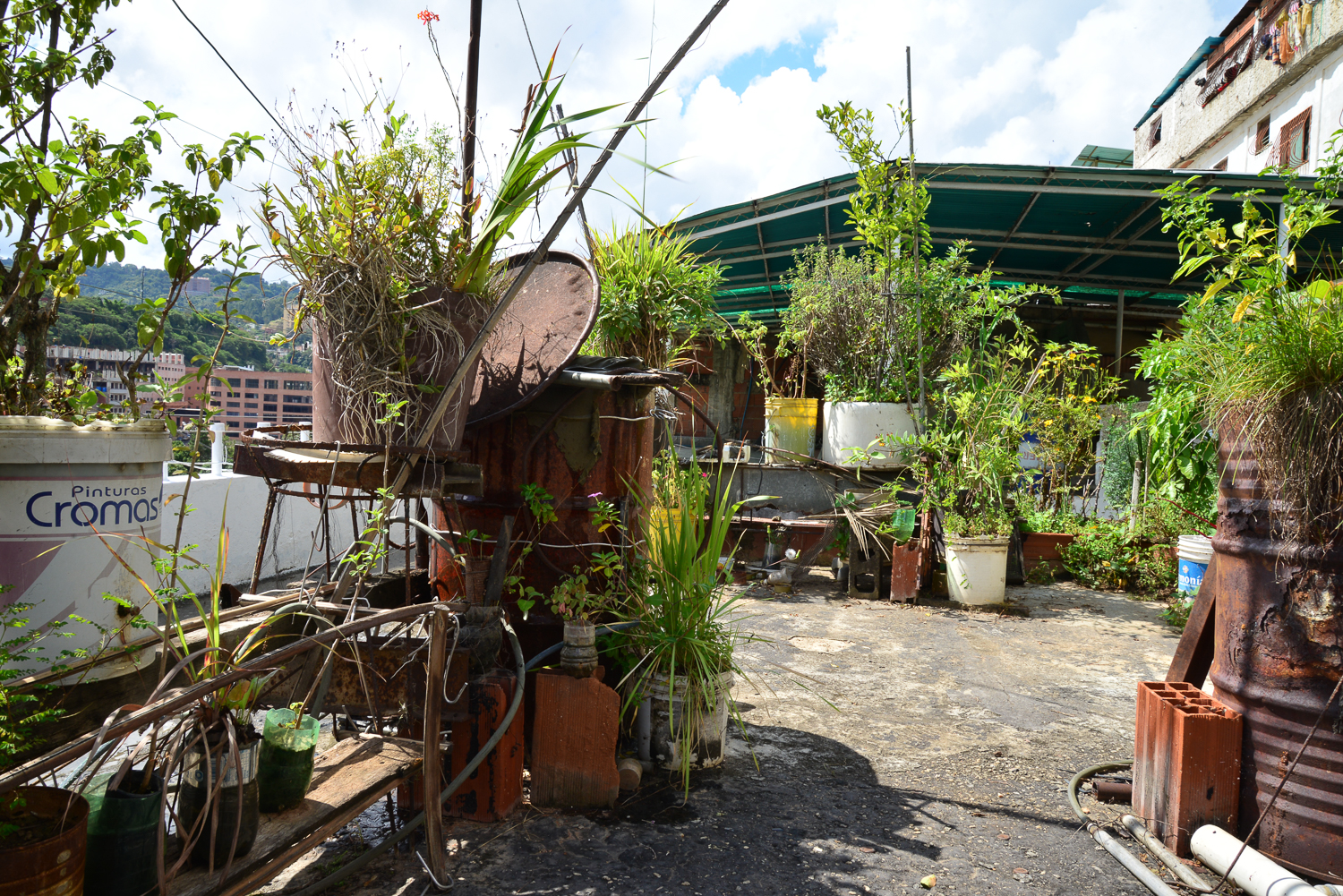 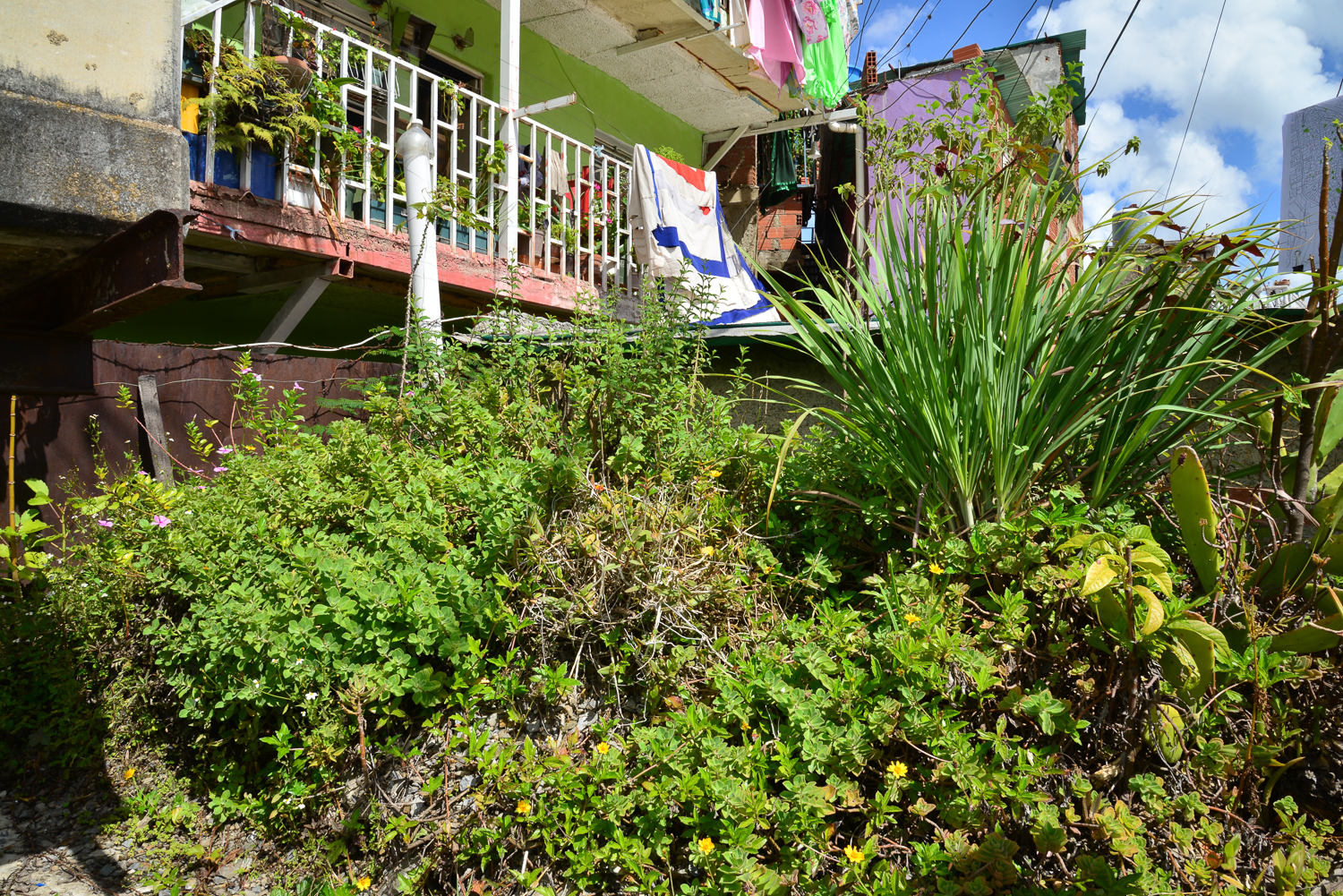 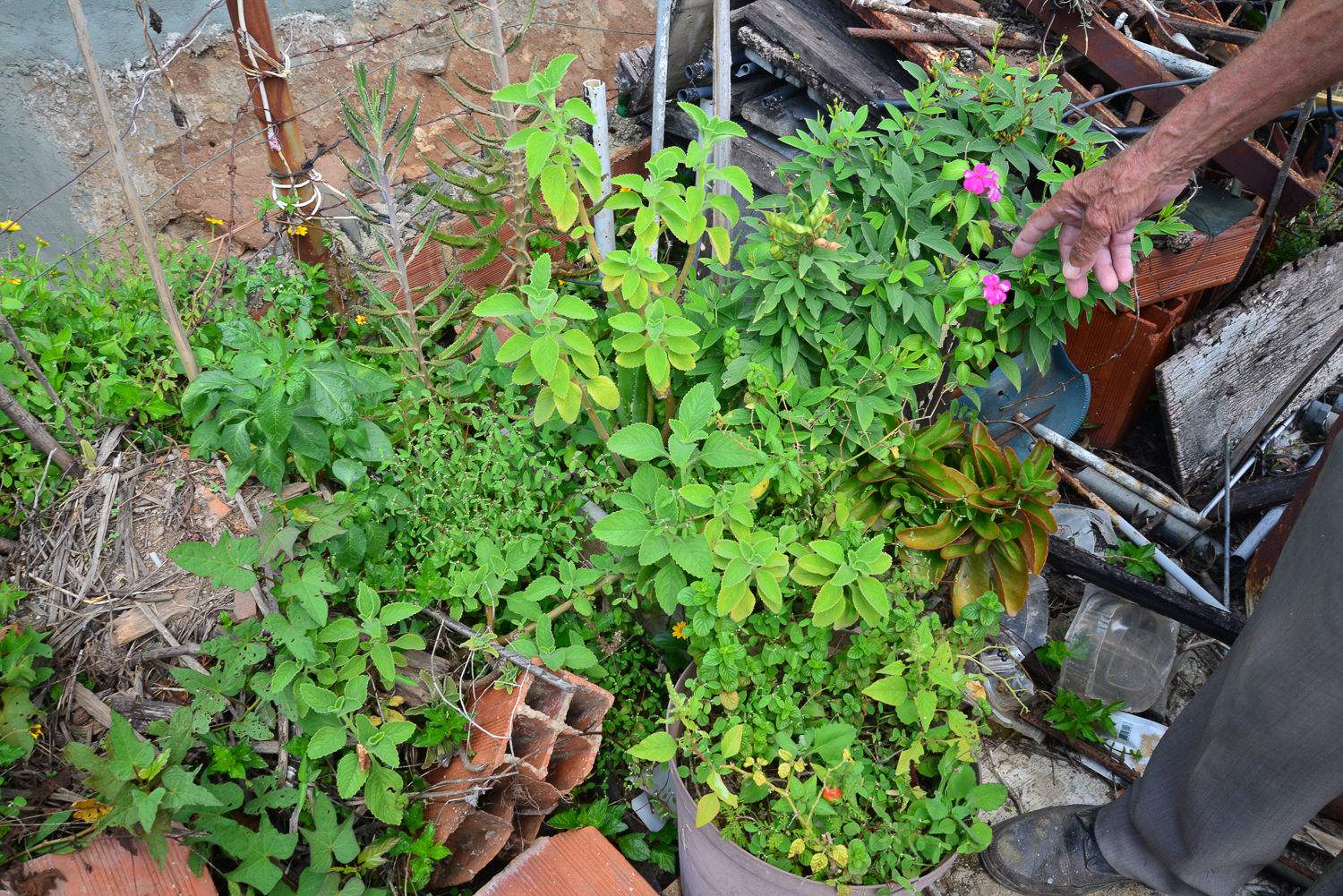 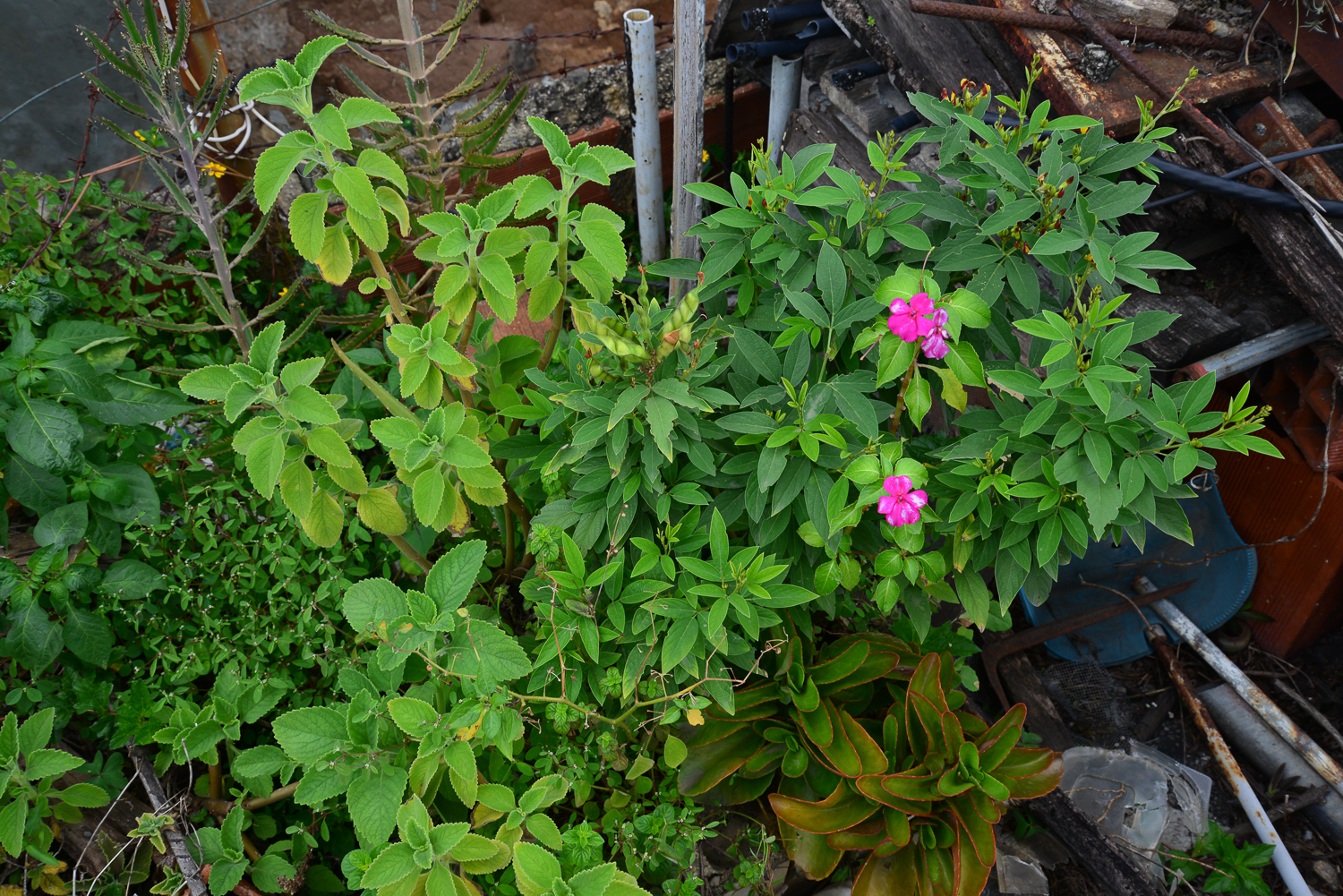 Plants from the terrace of Miguel Méndez, photo by Gabriel Nass 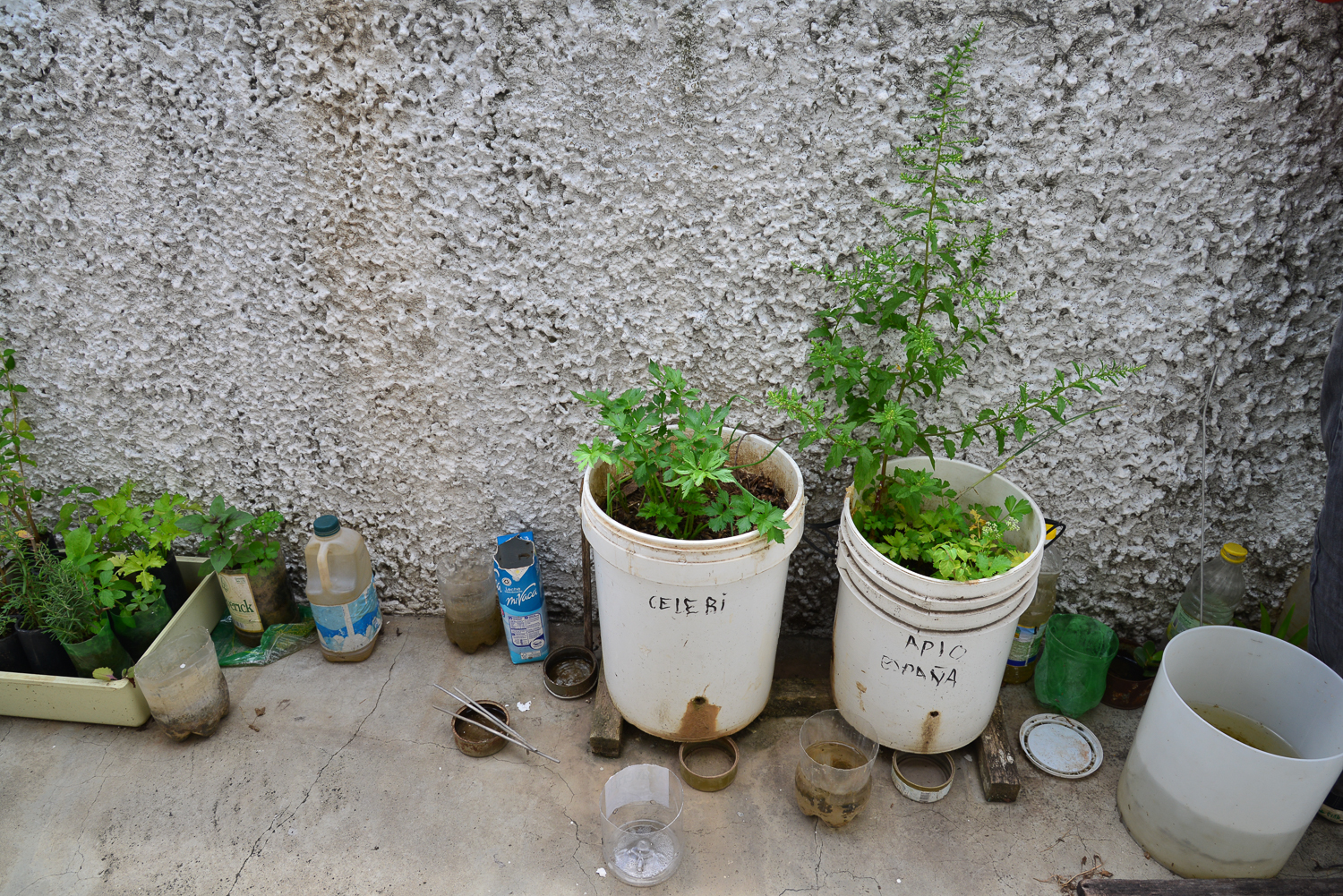 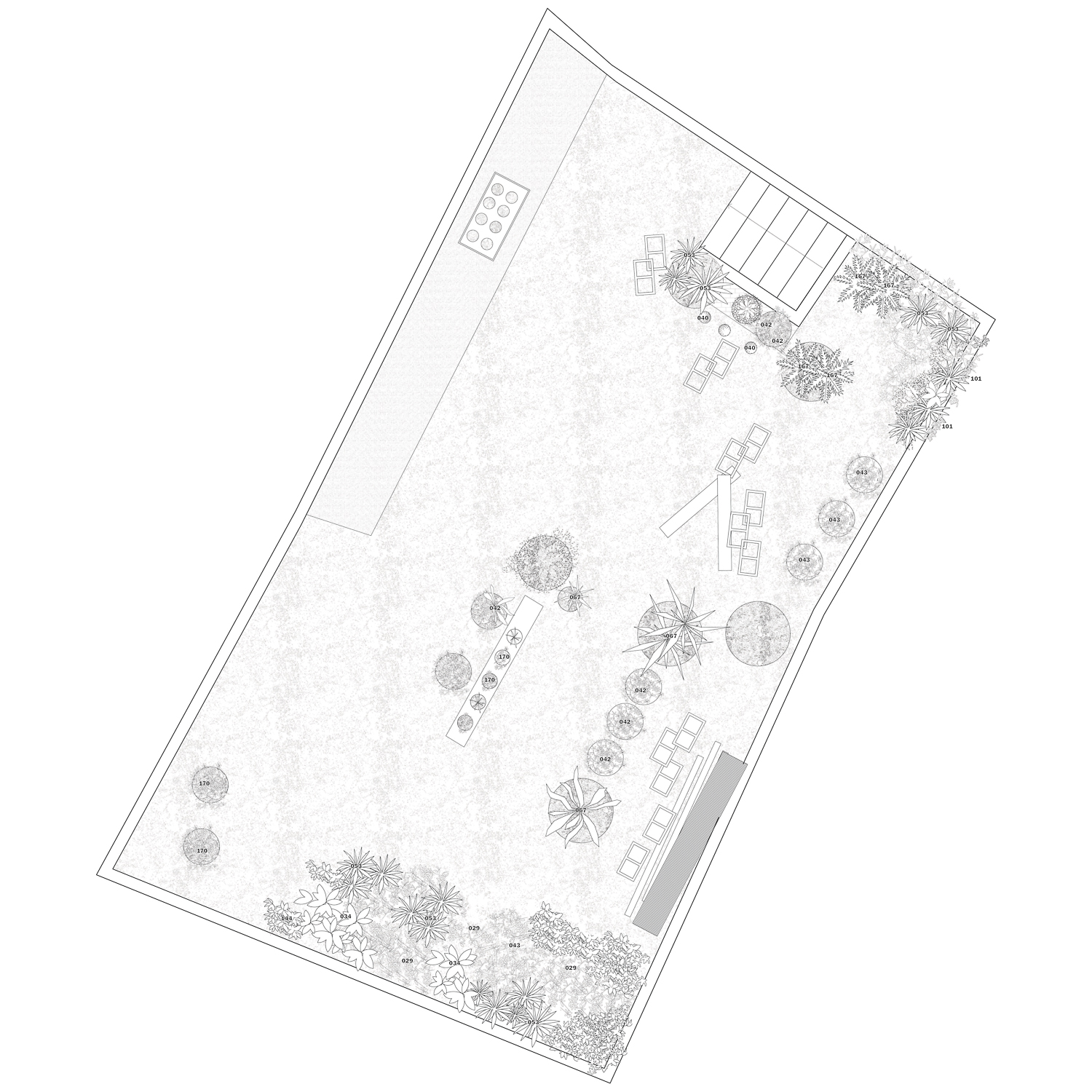 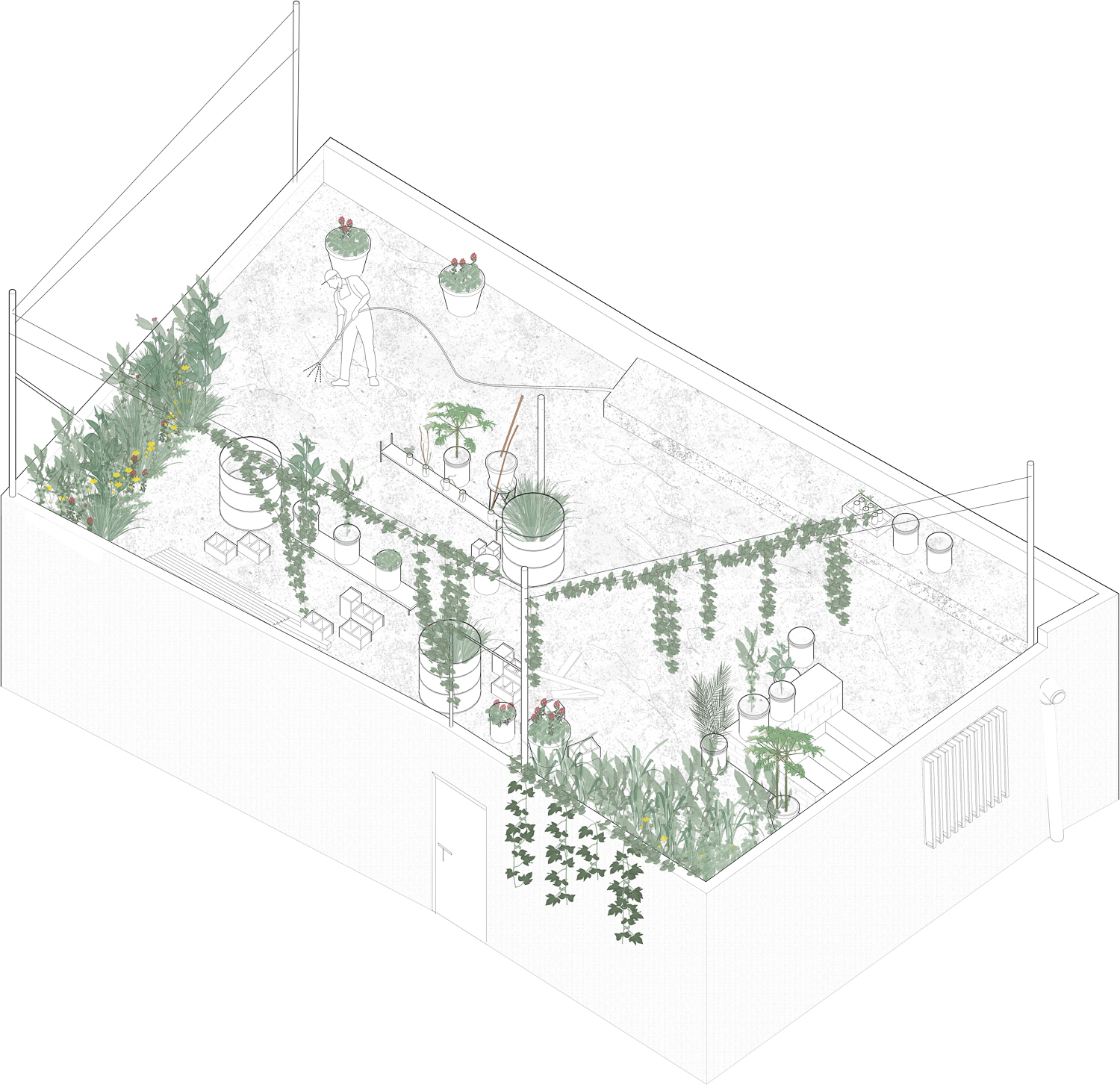 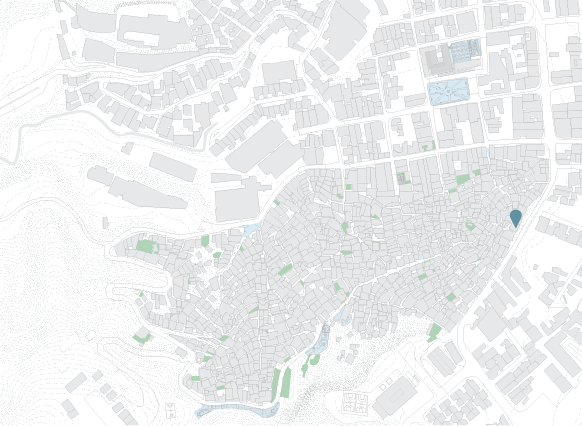