Gardens of La Palomera
The Conuco of William and Victor Diaz

Twenty years ago, brothers William and Victor Diaz began to refurbish their farm. Previously it had been a garbage dump that polluted the soil and the air, as well as spreading diseases. Little by little, the brothers began to clean, terrace and plant the land. The first thing they planted was a mango tree. Today, they cultivate more than 42 species including fruit trees, tubers, medicinal, aromatic and ornamental plants. The Diaz brothers' conuco is considered a seed bank for the community. They also receive plants from neighbors that they can't have on their properties due to lack of space. In addition to the conuco, they take care of the plants that they planted in the Plaza La Cruz. In general, the brothers and sisters are well liked and respected for all the contributions they make to the community. The highest part of the conuco serves as a meeting place for the neighbors, where they prepare "sancochos", play "bolas criollas" and spend a pleasant time talking or breathing fresh air. For this reason it is a point of reference in La Palomera. 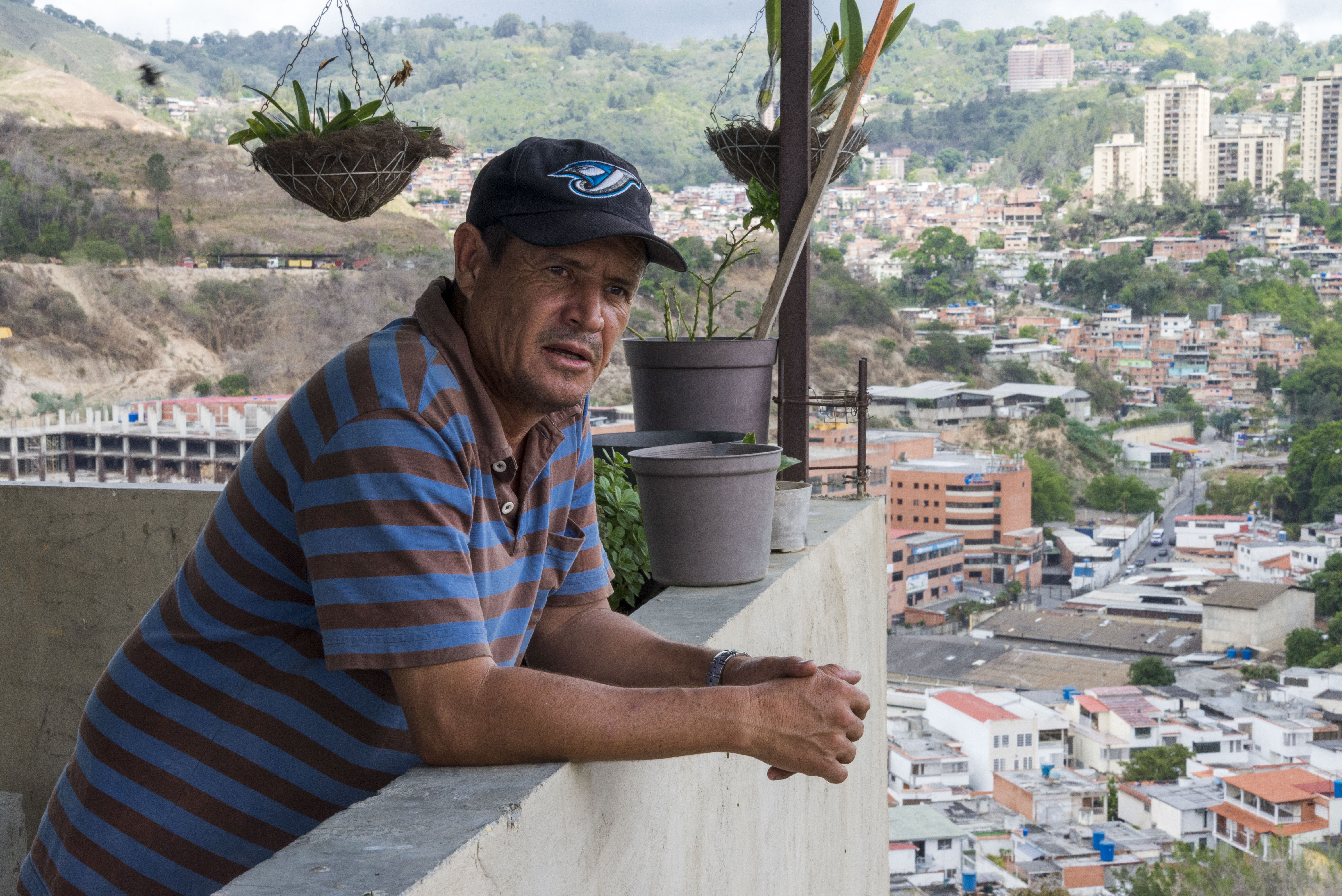 William in his conuco, photo by Gabriel Nass 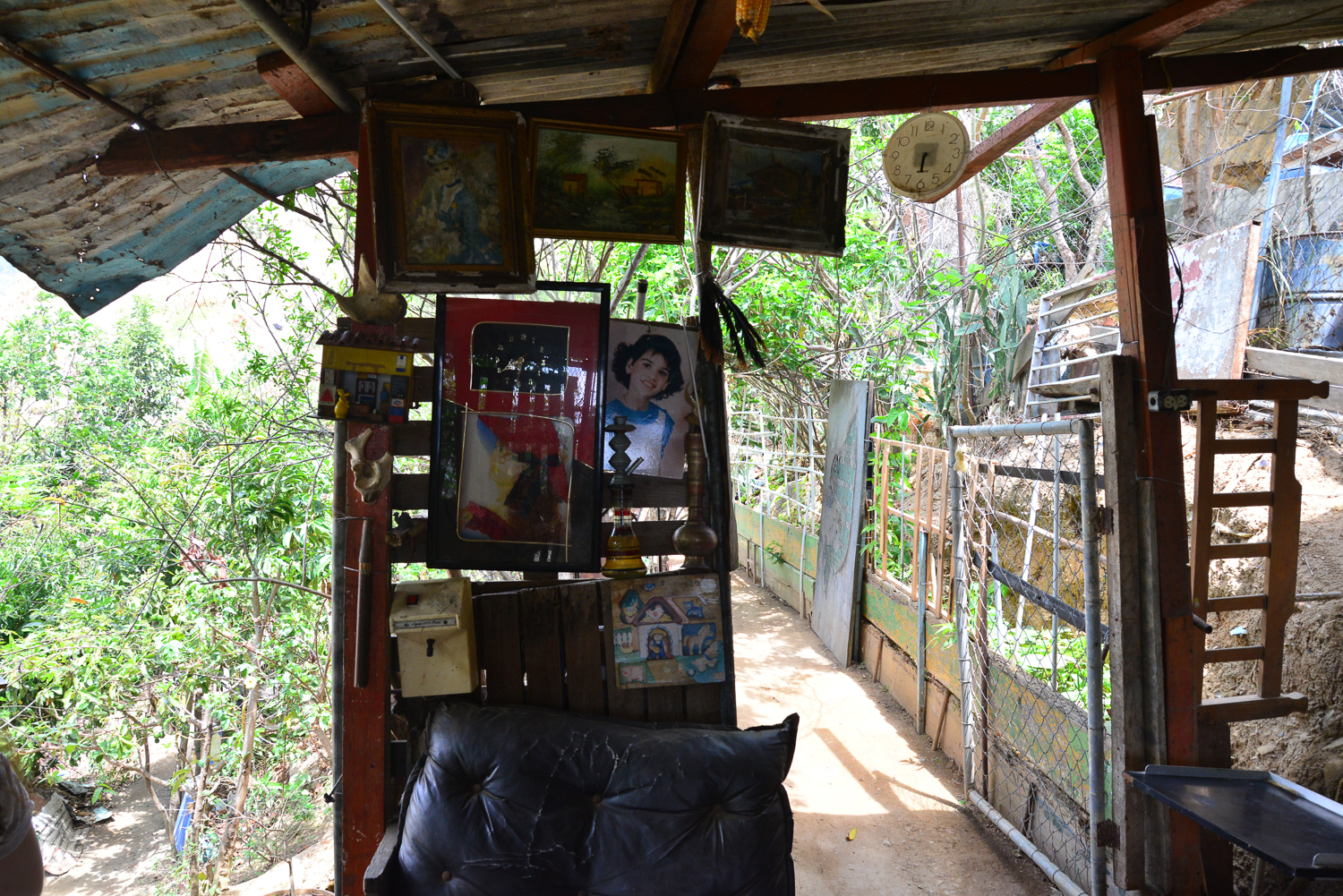 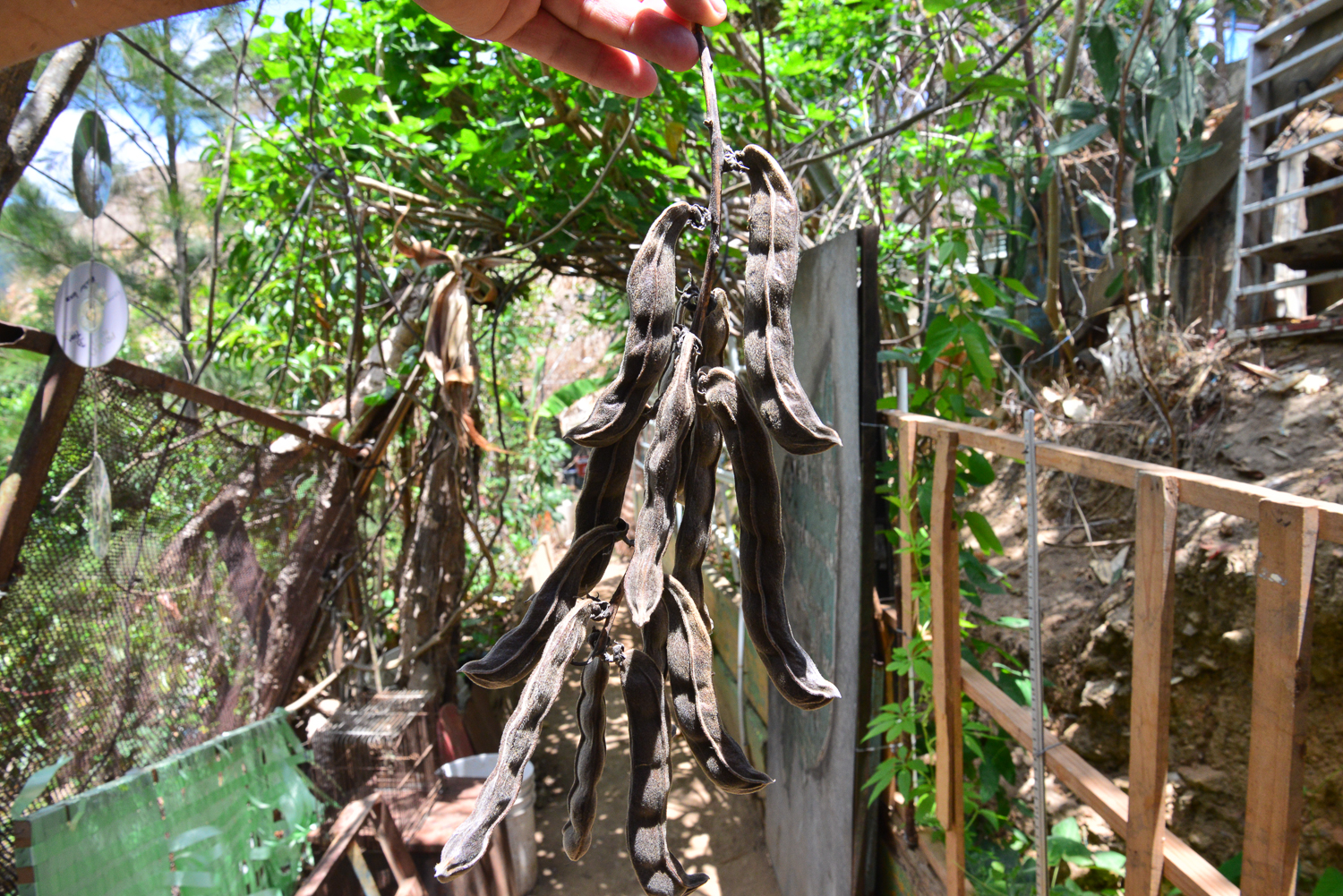 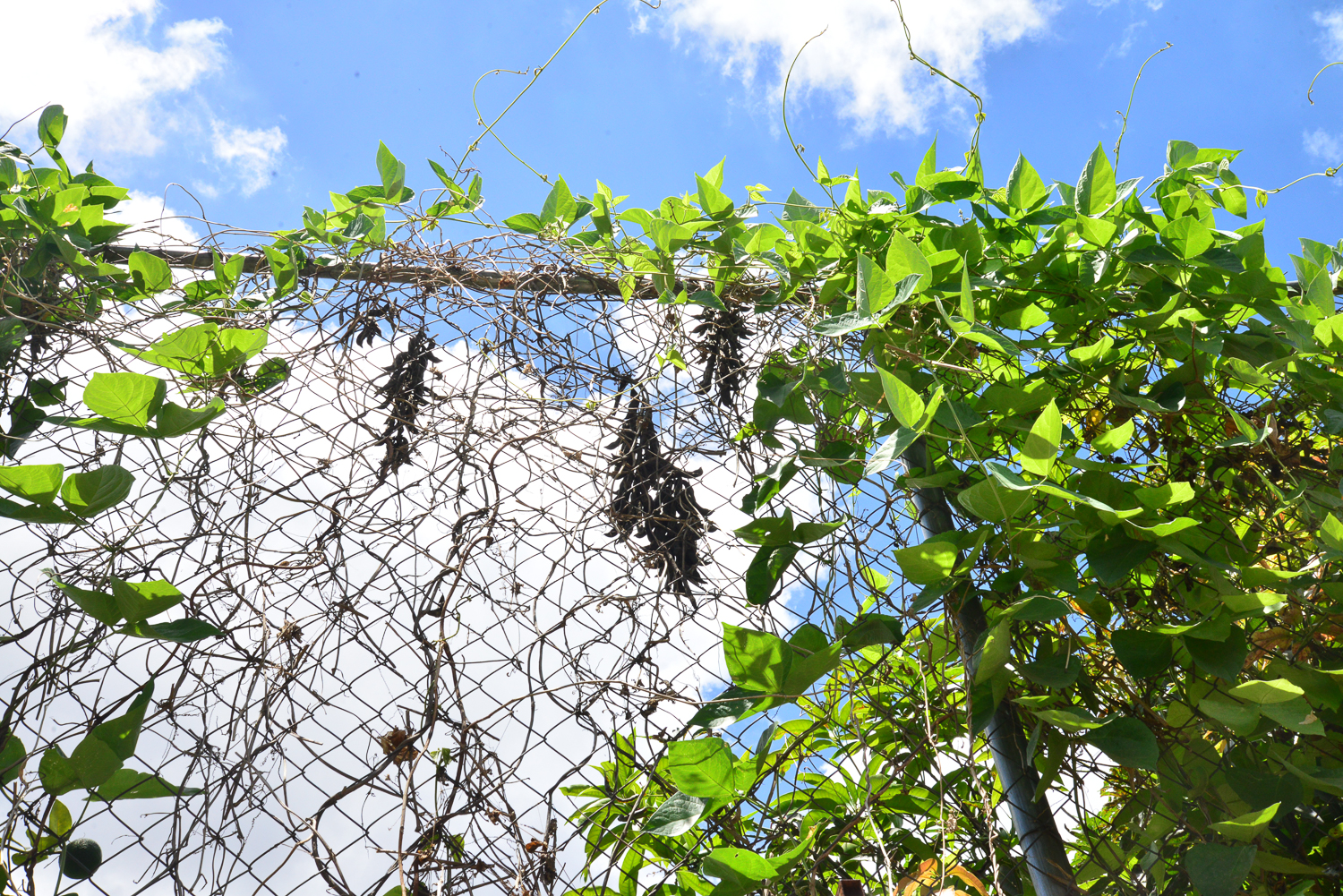 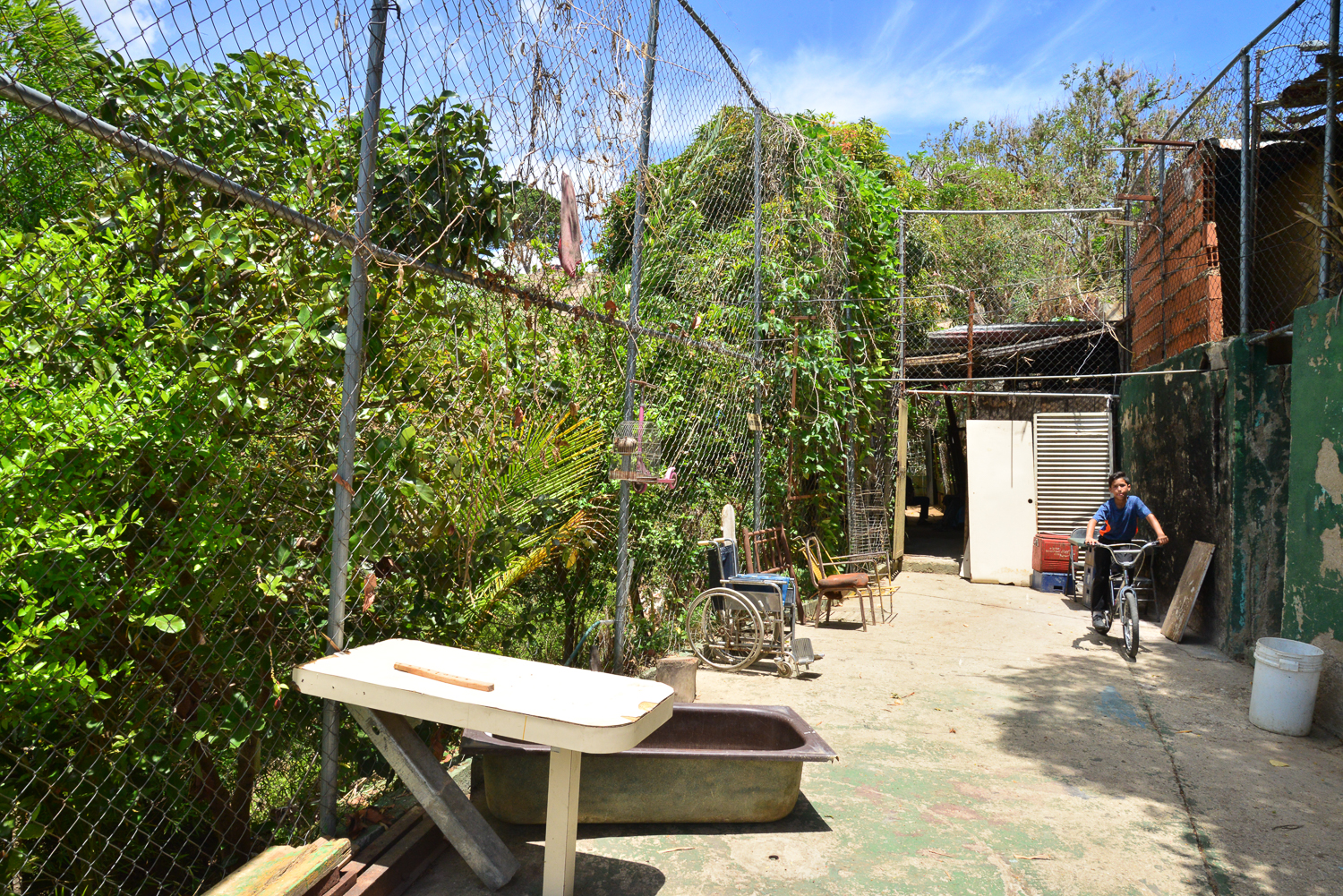 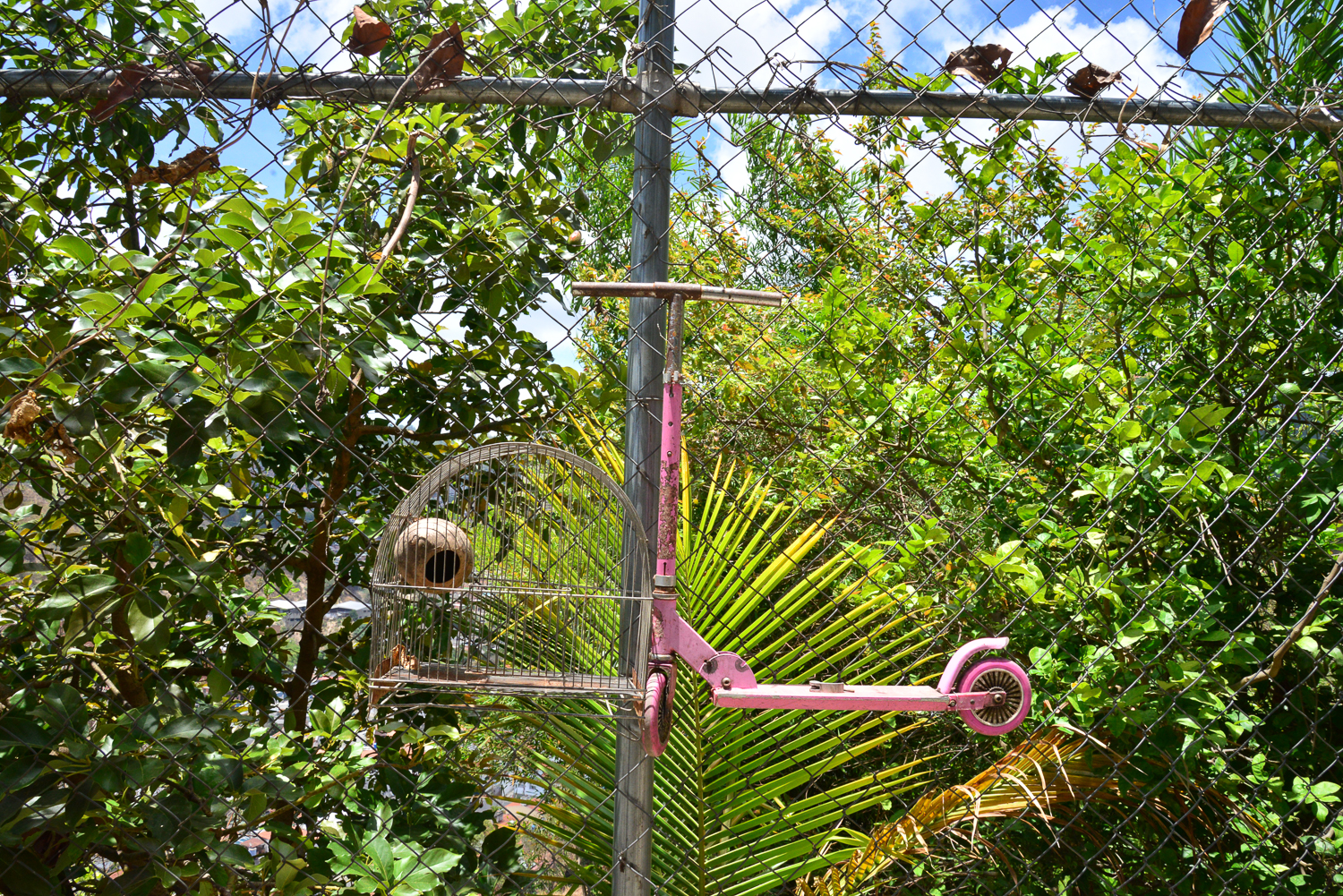 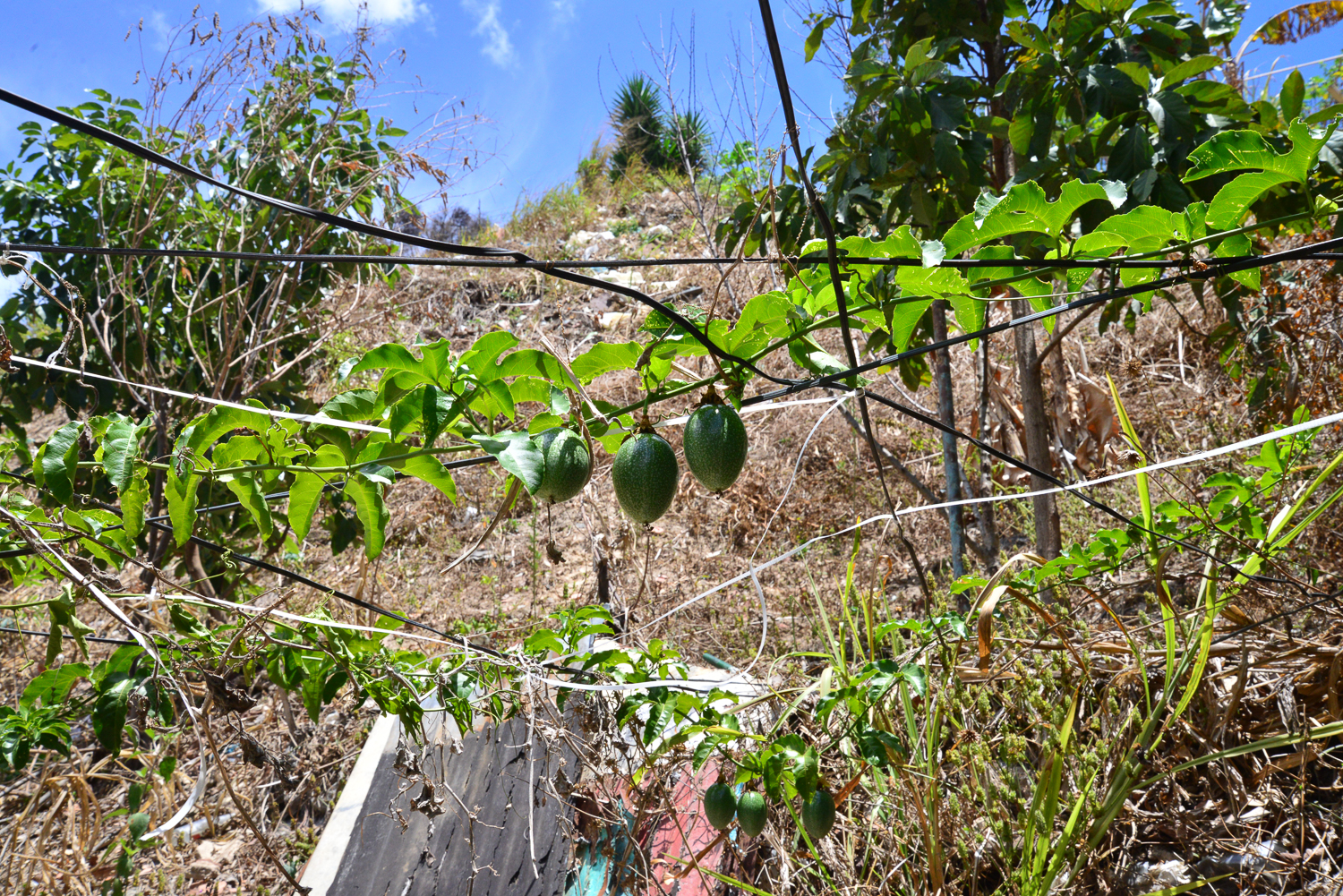 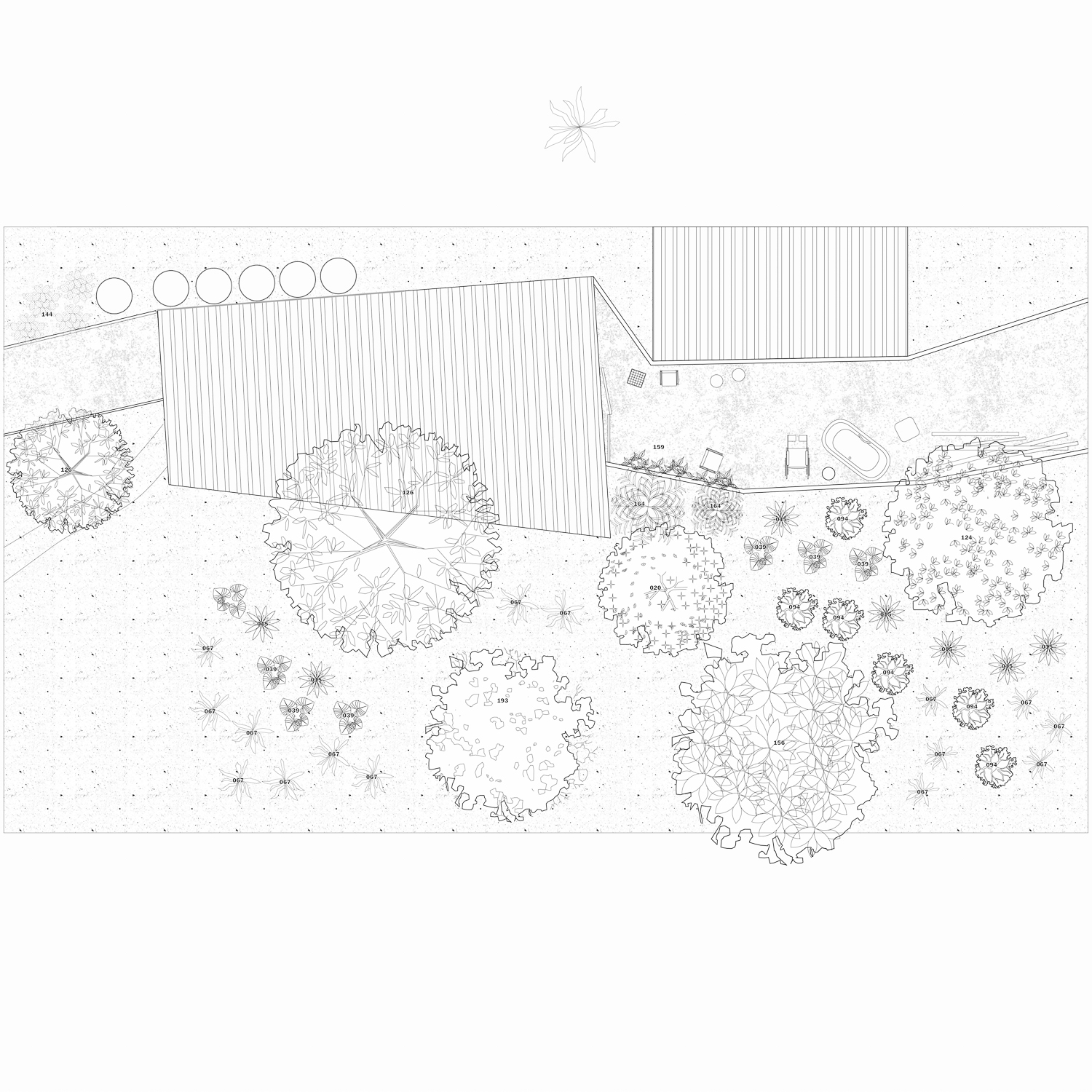 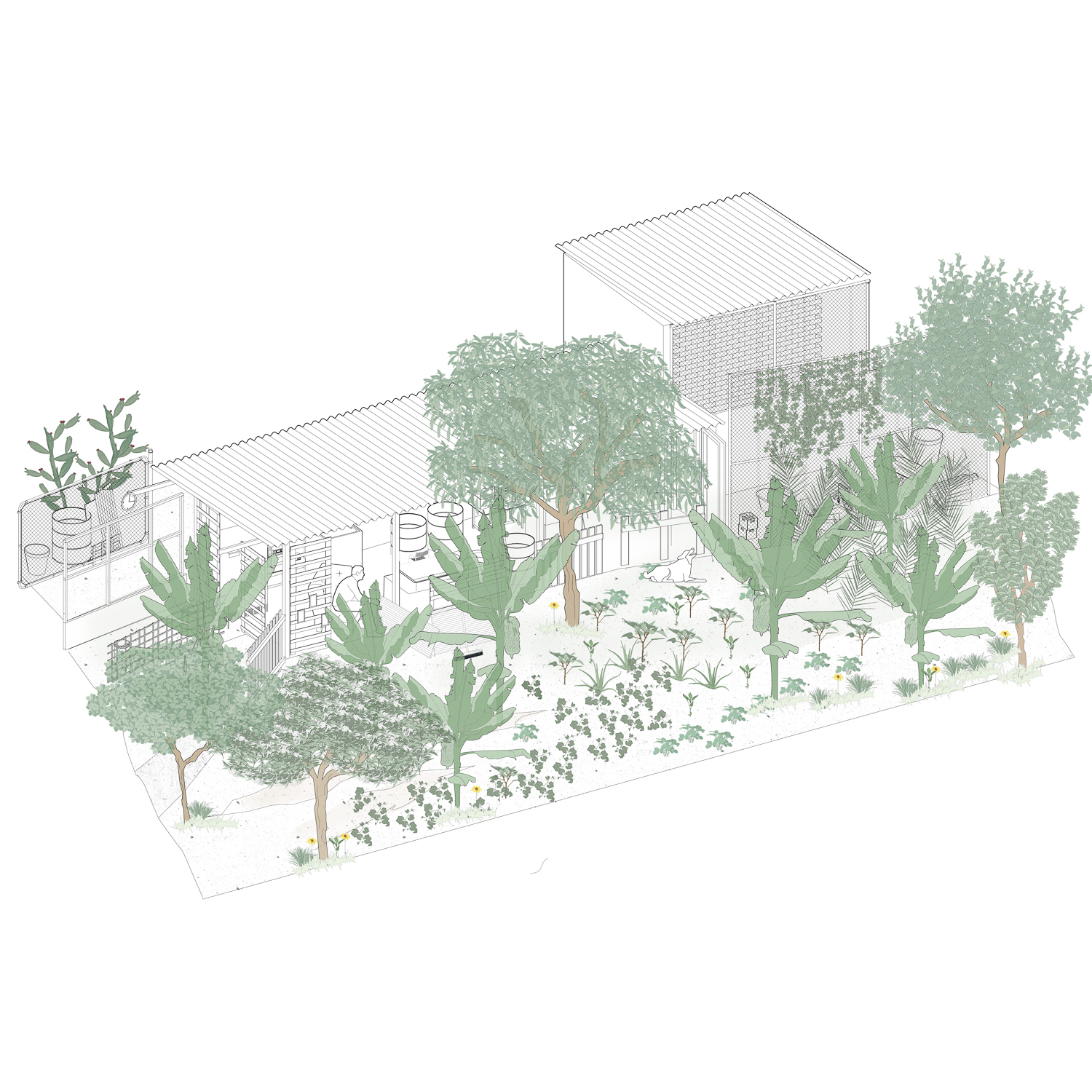 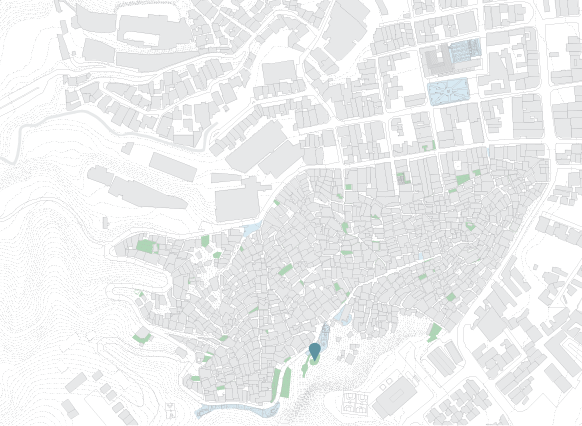