Gardens of La Palomera
The Garden of Petra Isabel Muñoz

Mrs. Isabel, as she is known by her neighbors, came to La Palomera from Los Guayabitos in 1977. In front of her house she maintains a garden that used to be a garbage dump, which she and the community decided to transform. She and her son have been planting food crops for more than five years. They have harvested lechosa, sweet potato, parchita, orange, mamon and among the medicinal plants, malojillo, boldo, almendron and sangria. The latter, says Isabel, is good for the blood. To keep her garden in perfect condition, Isabel spends time pulling up the bushes and watering the plants. Recently, watering has been more difficult because the water supply in La Palomera has been affected by a problem with the pump. Most of the seeds he grows are brought by his son from a plot of land he has in Charallave. Others are given to him by his neighbors with whom he exchanges seeds. To protect the fruits and branches of his garden from idle people, he planted a tuna brava at the entrance because he says that taking care of the plants costs too much work for others to come and damage them. 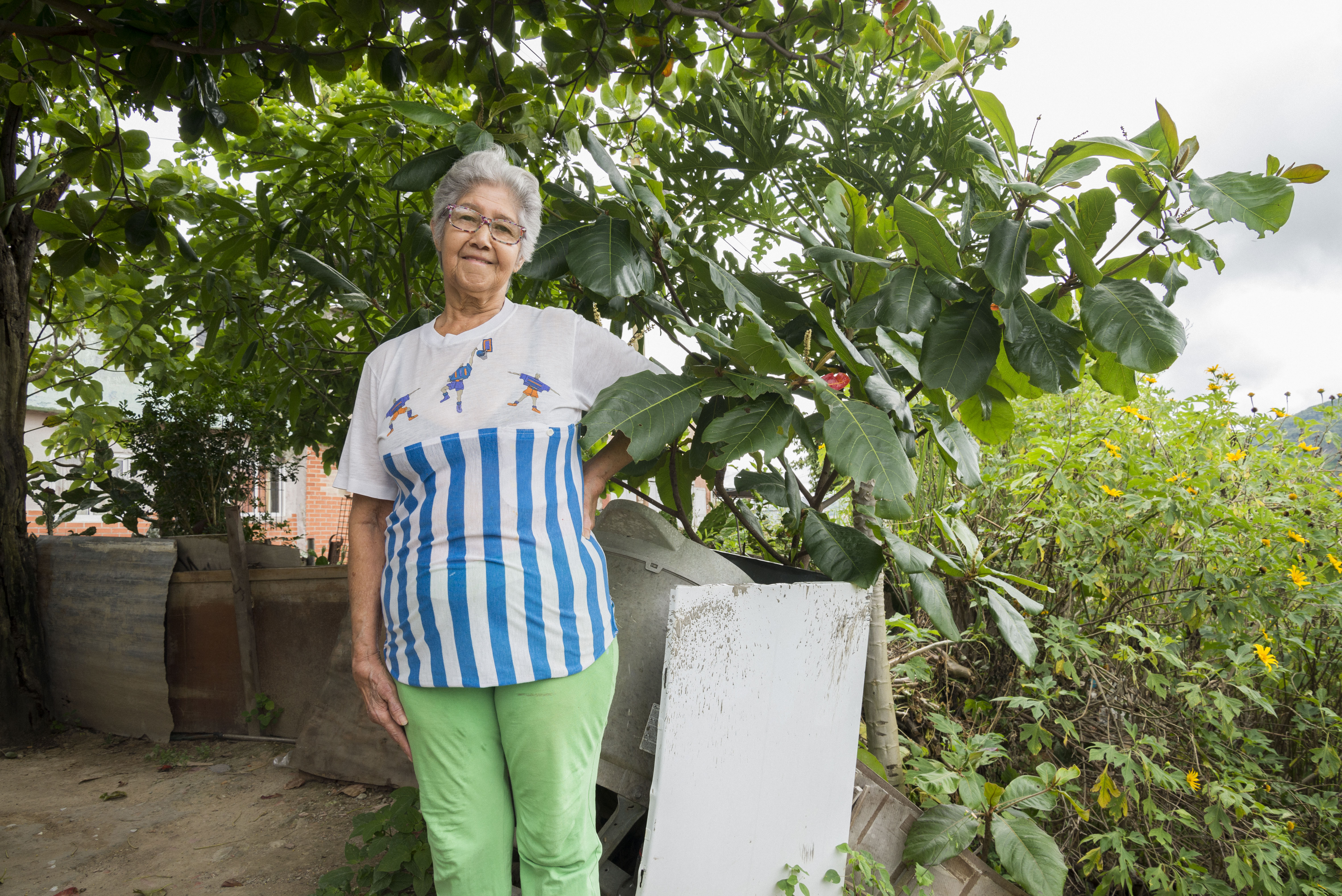 Petra Isabel in her garden, photograph by Gabriel Nass 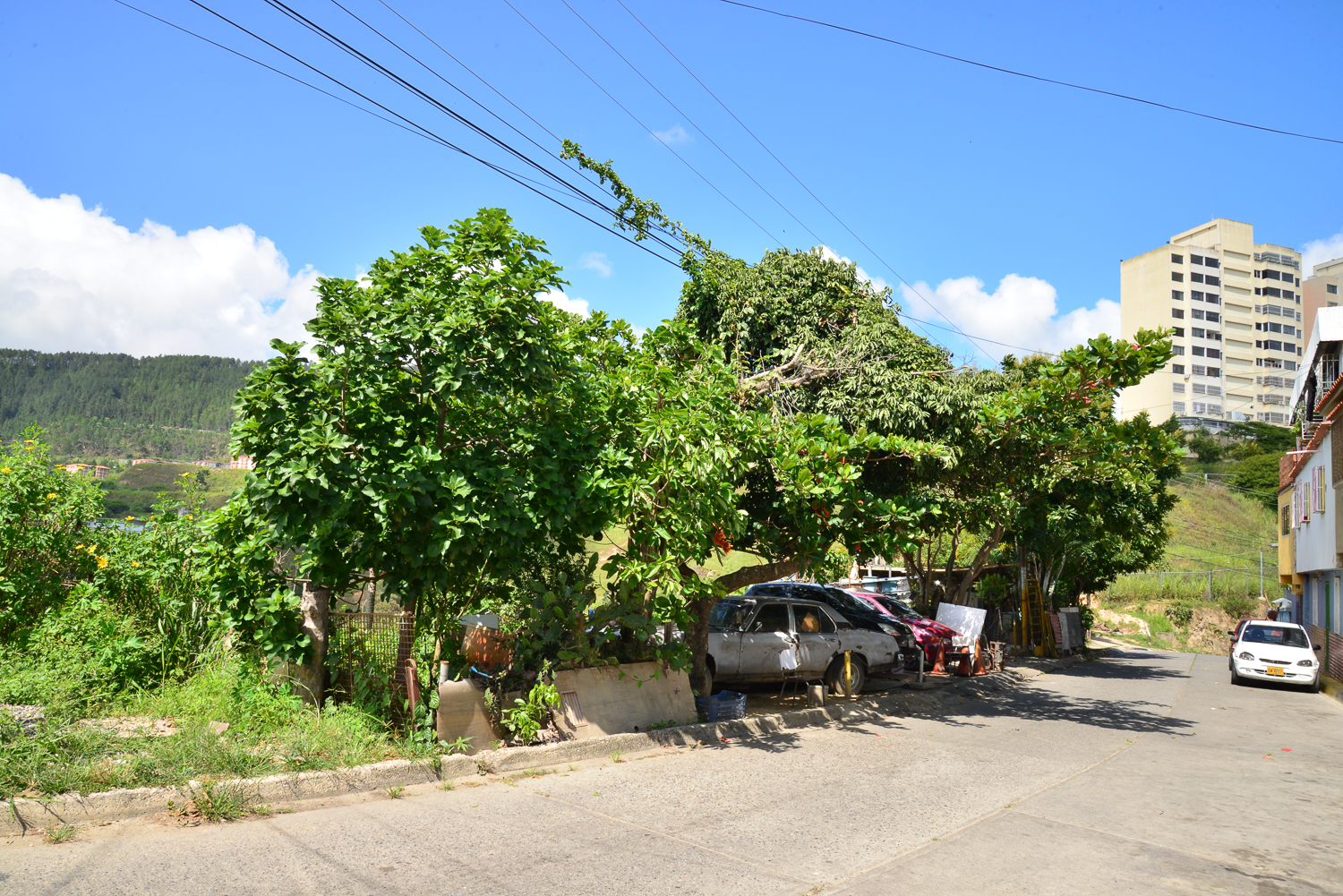 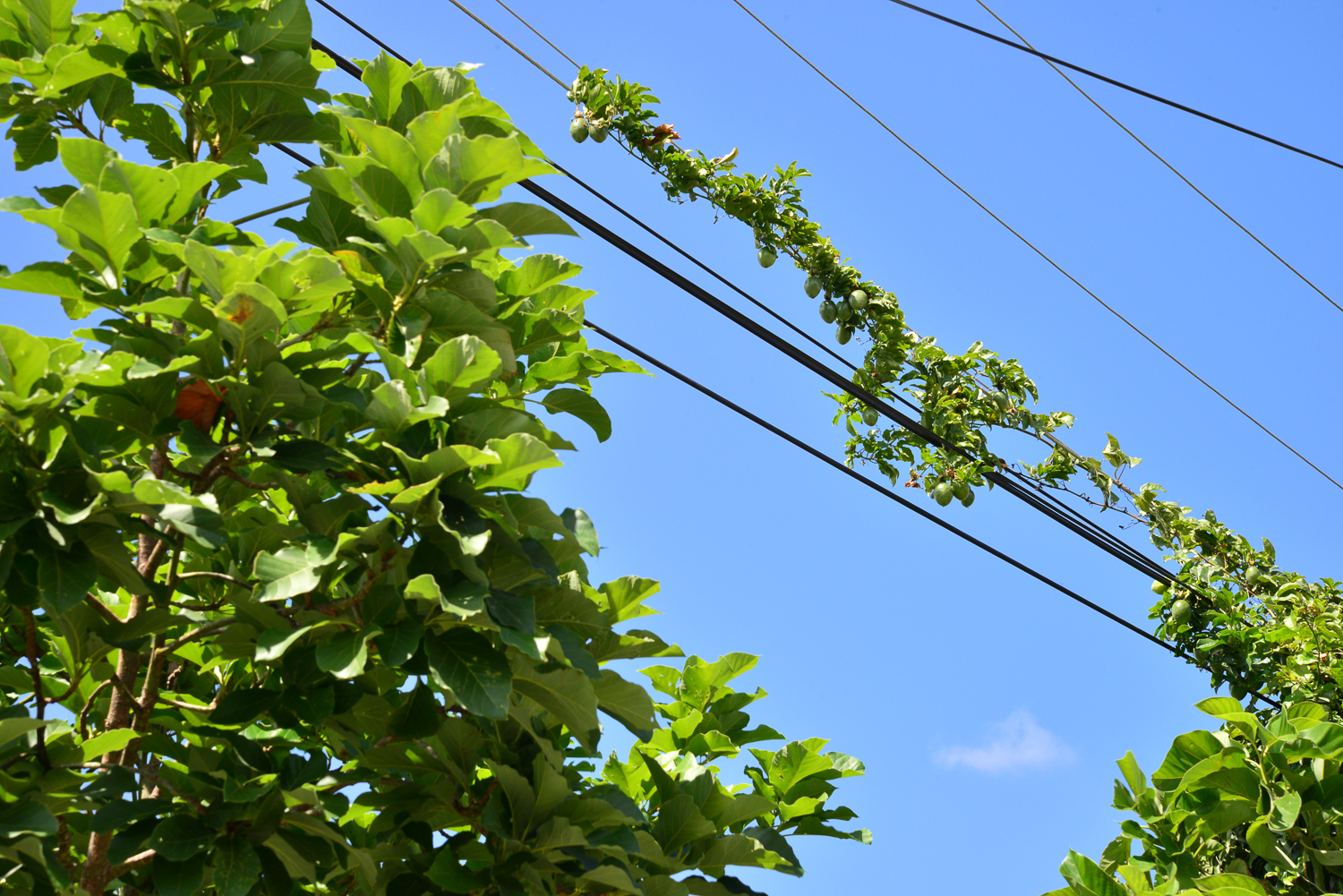 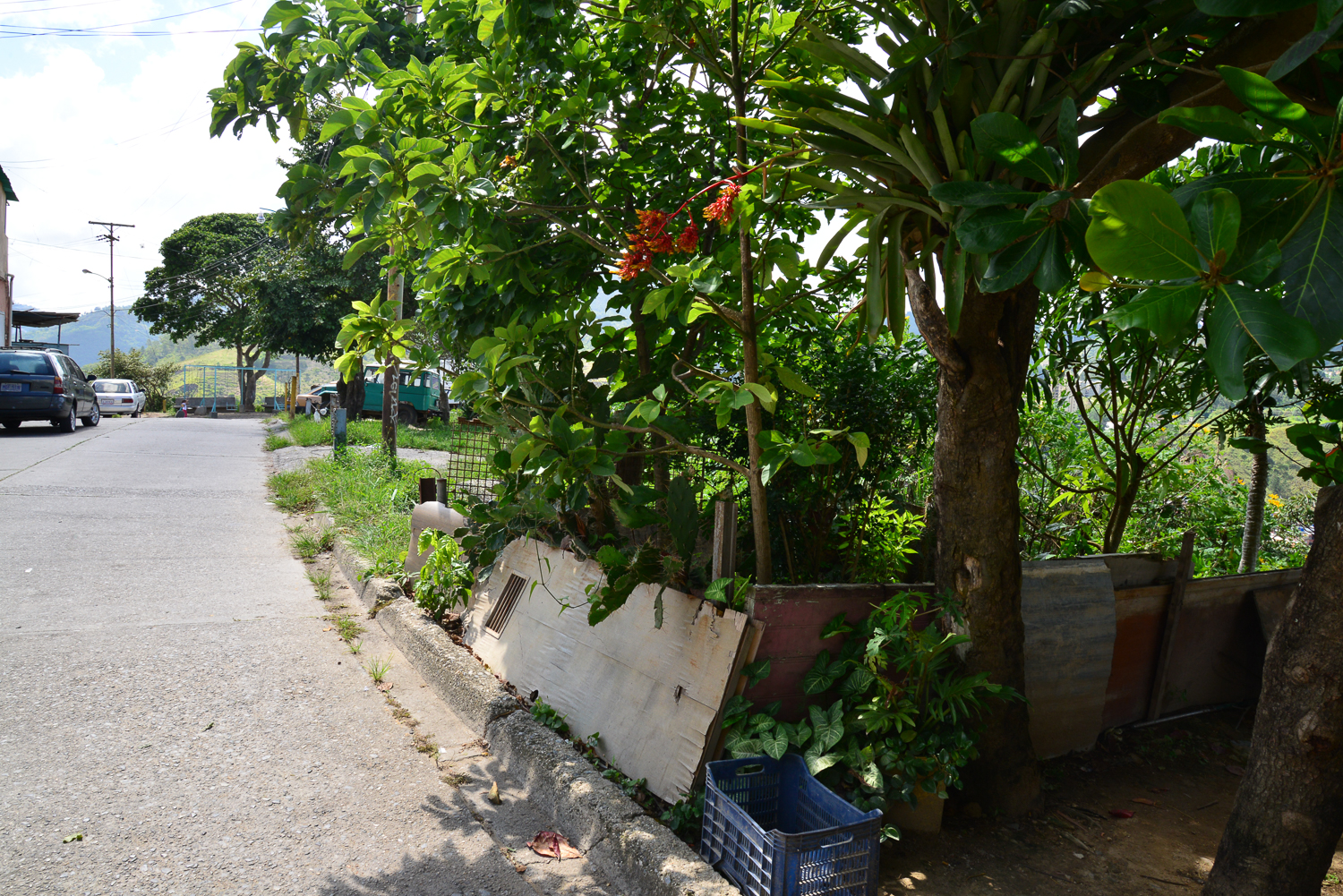 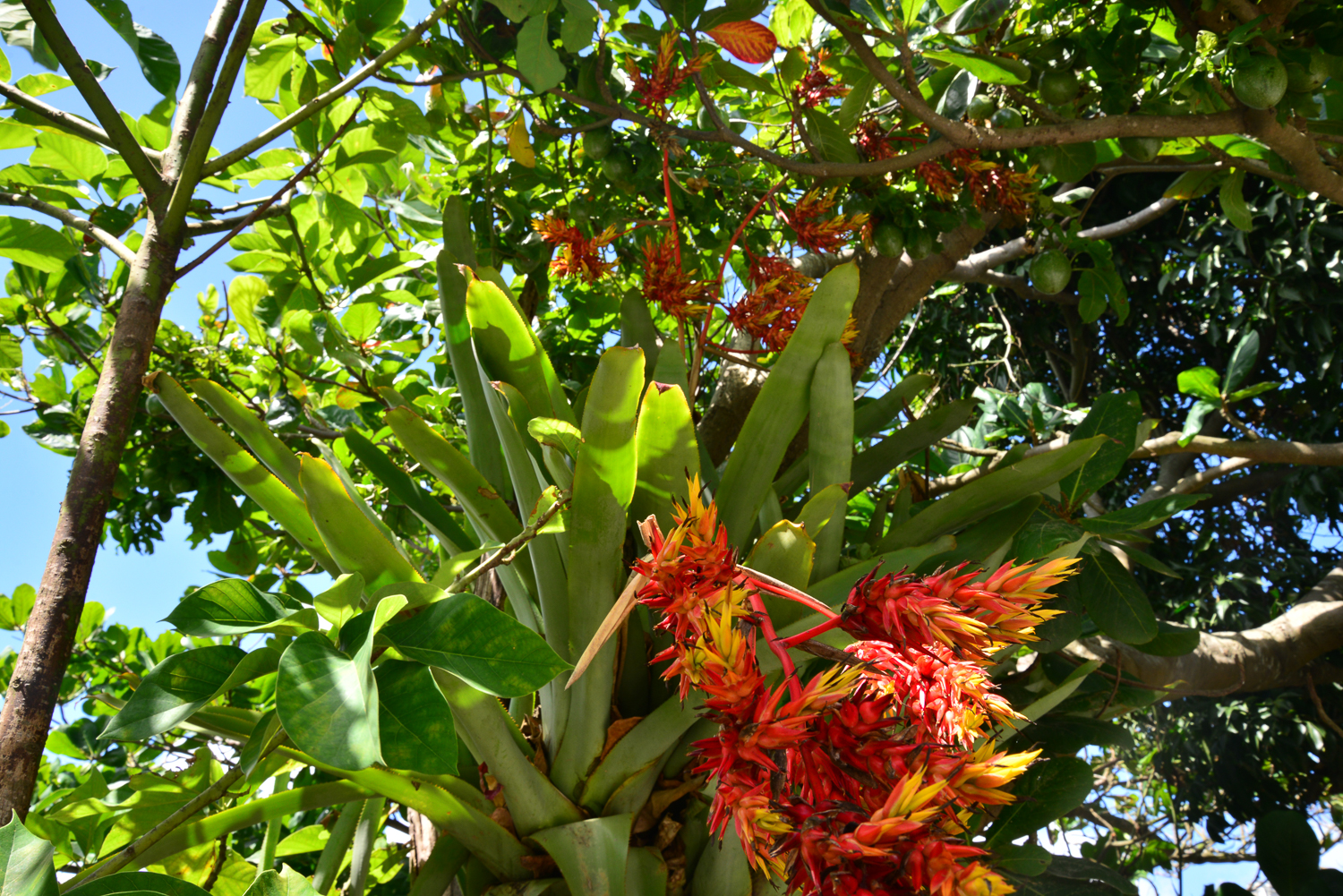 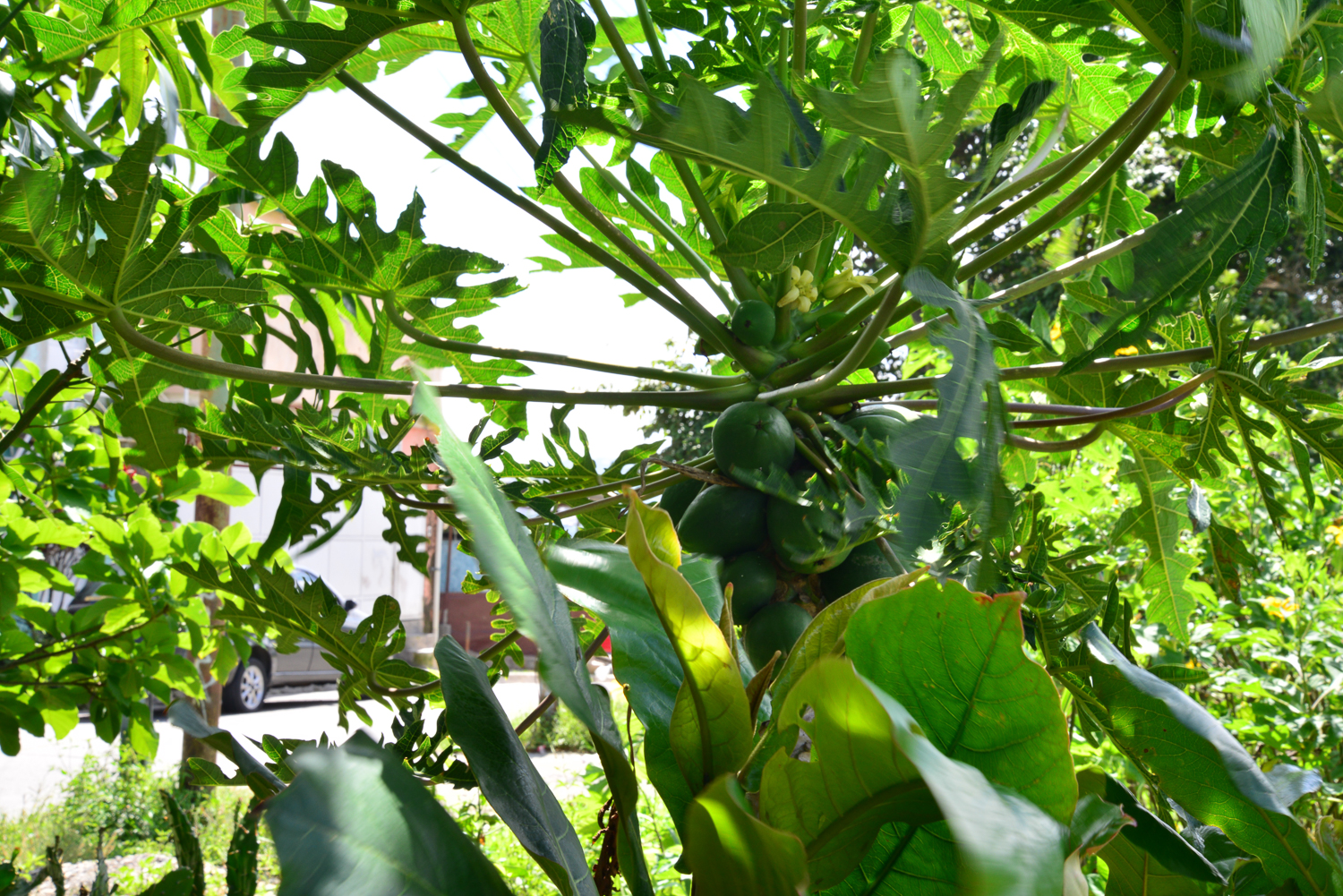 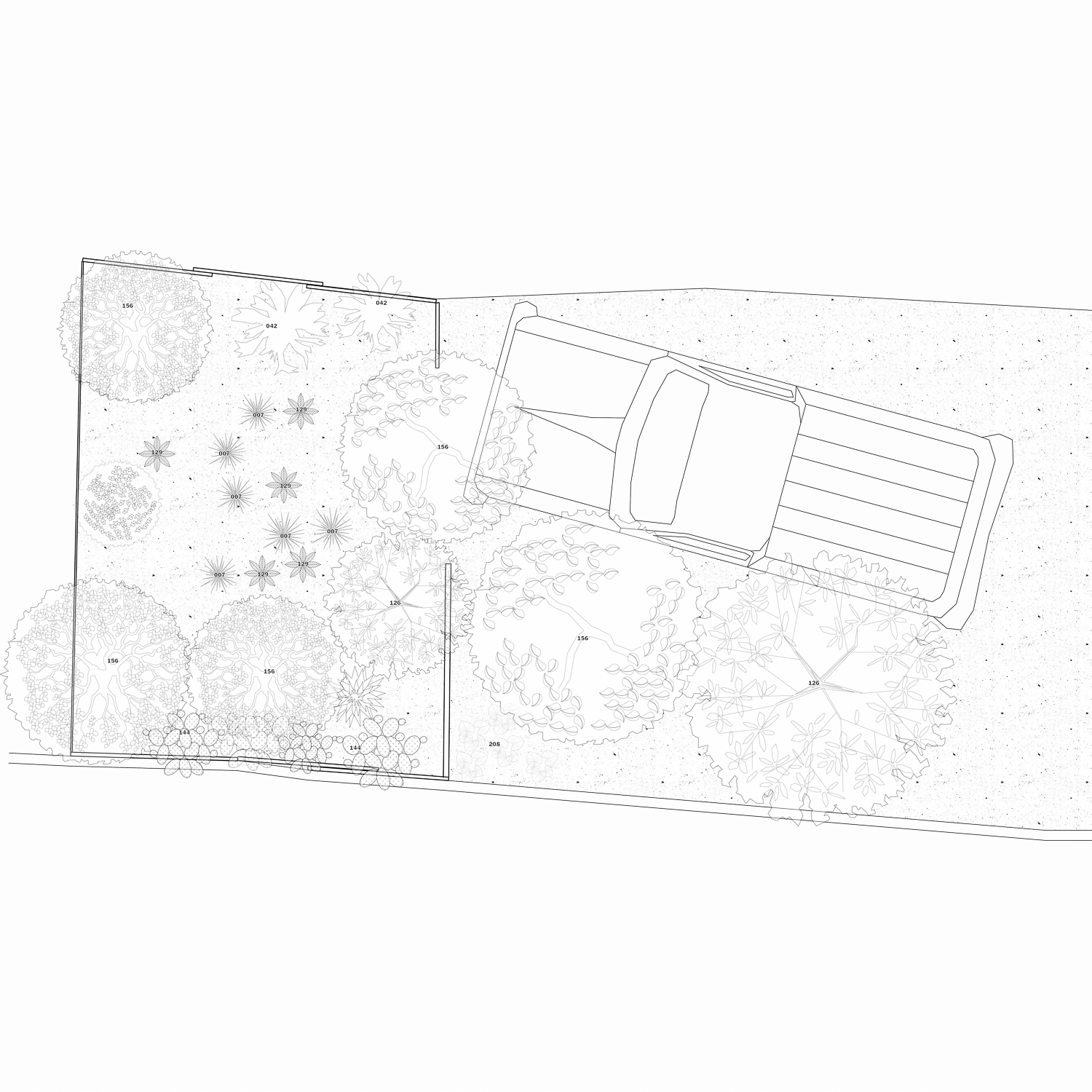 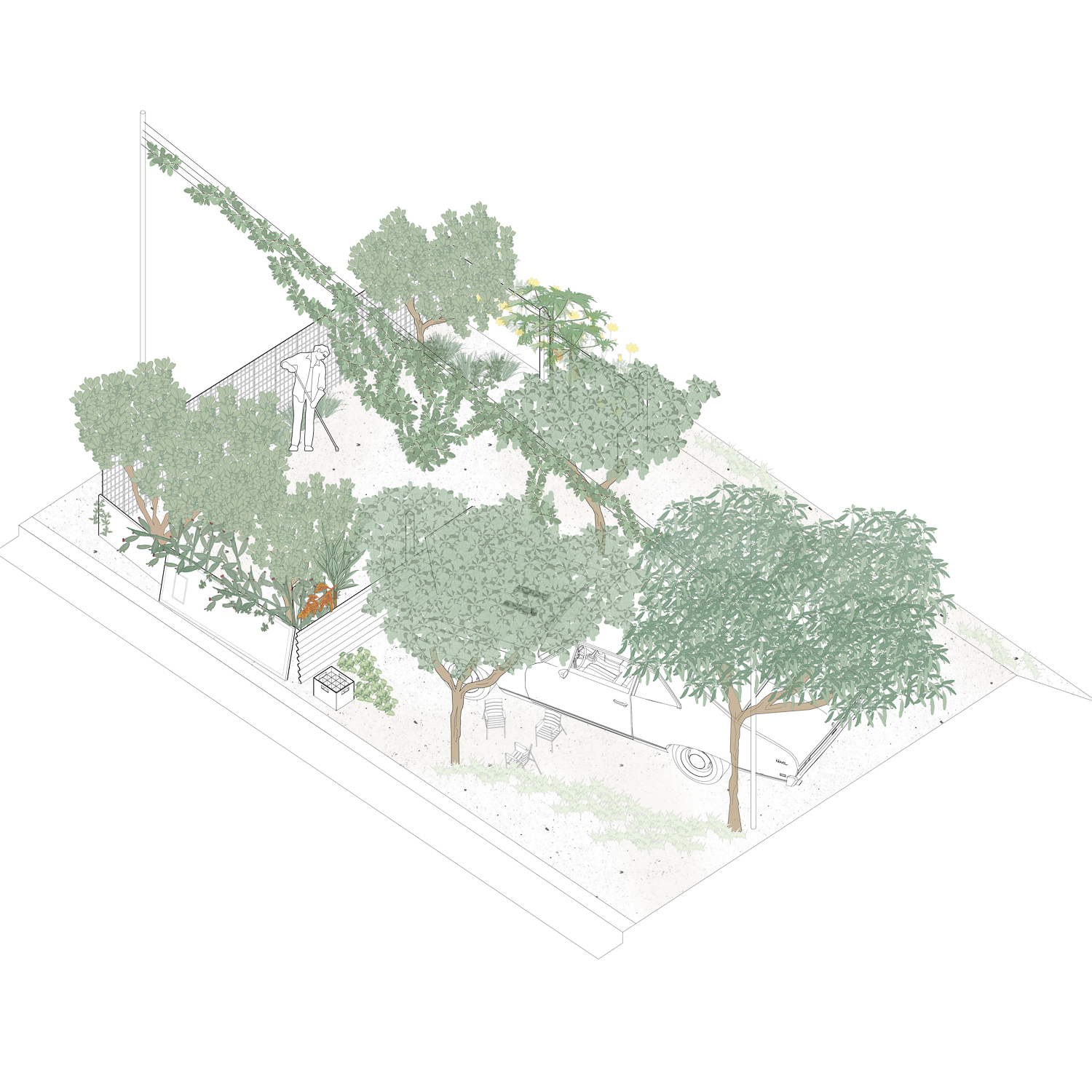 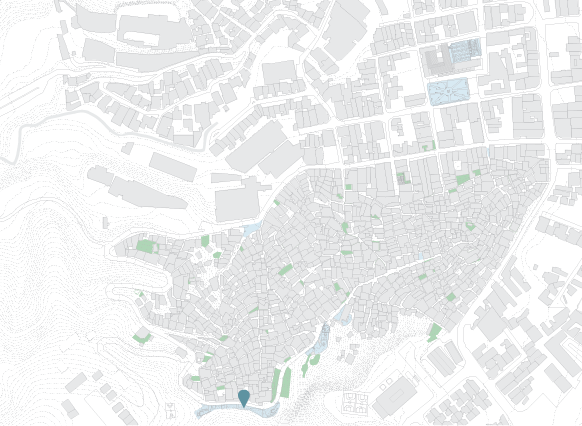