Gardens of La Palomera
The Garden of José Rengifo

Jose was born in Sumire, Los Guayabitos. He has been living in La Palomera since he was 12 years old. He was a park ranger for El Ávila National Park in the area between Maripérez and Altamira. At that time he planted a large number of eucalyptus trees on the mountain. Today he regrets it because he says that eucalyptus is a species that attracts fires and endangers the fauna and flora of El Ávila. He was even in a fire where he escaped unharmed, but several of his companions did not have the same fate. During that time, he personally met Tobias Lasser and August Braun, founders of the Botanical Garden of Caracas. Previously he used to bring orchids from Avila to his house in La Palomera, but after observing that people were stealing them, he lost his motivation. From Chichiriviche he brought species like cosmo and bella a las once. José's knowledge and expertise with plants is invaluable. 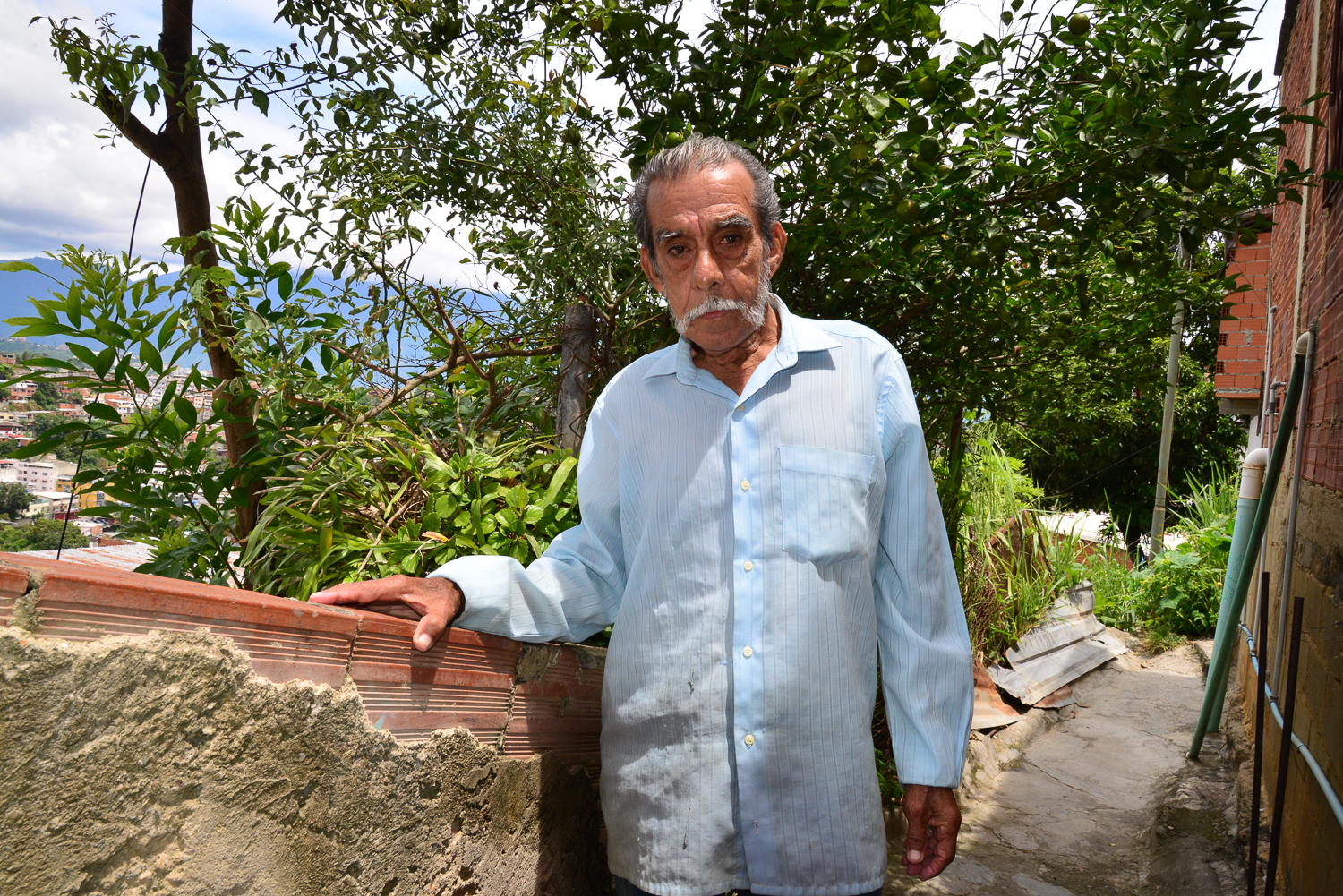 Joseph in his garden, photograph by Gabriel Nass 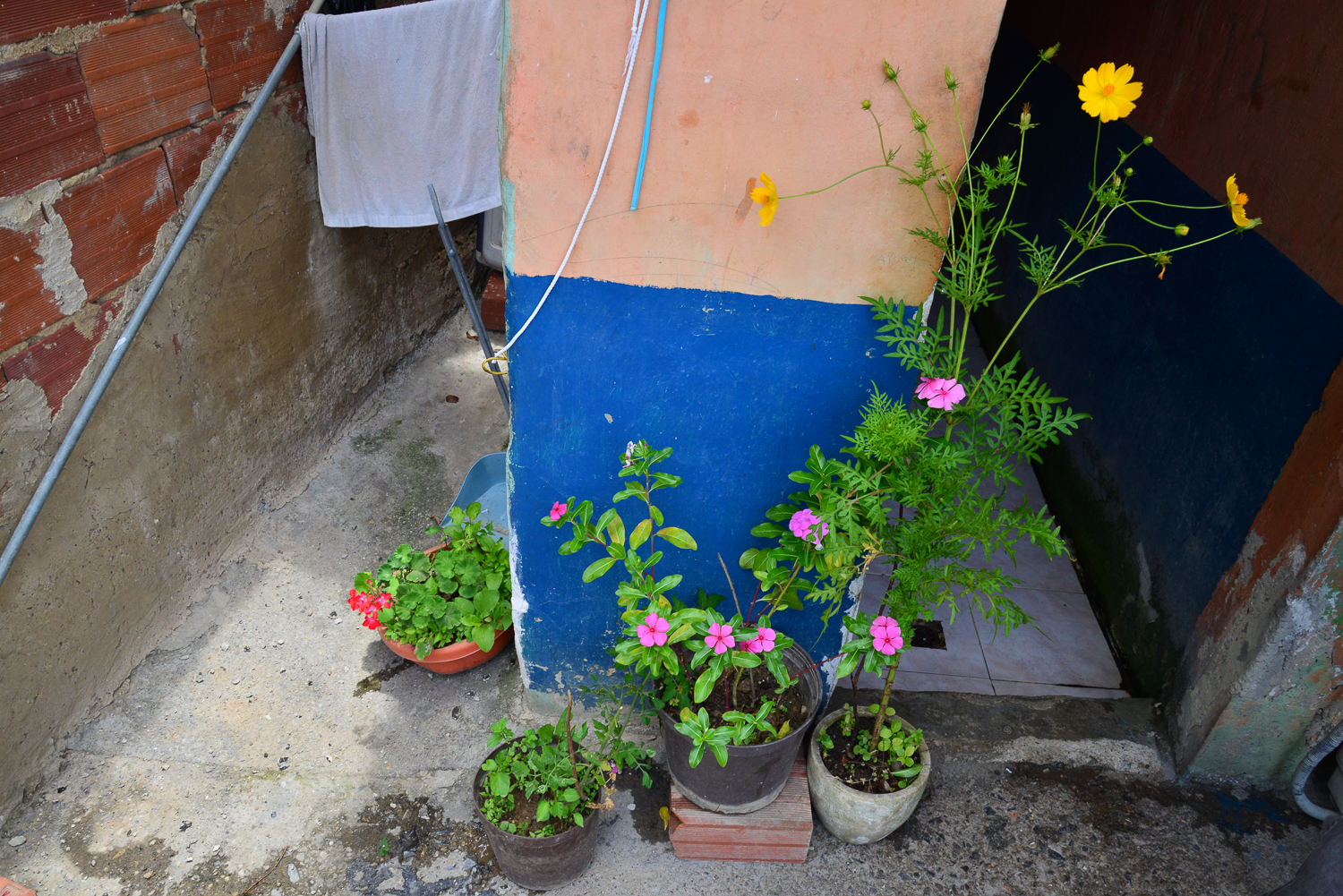 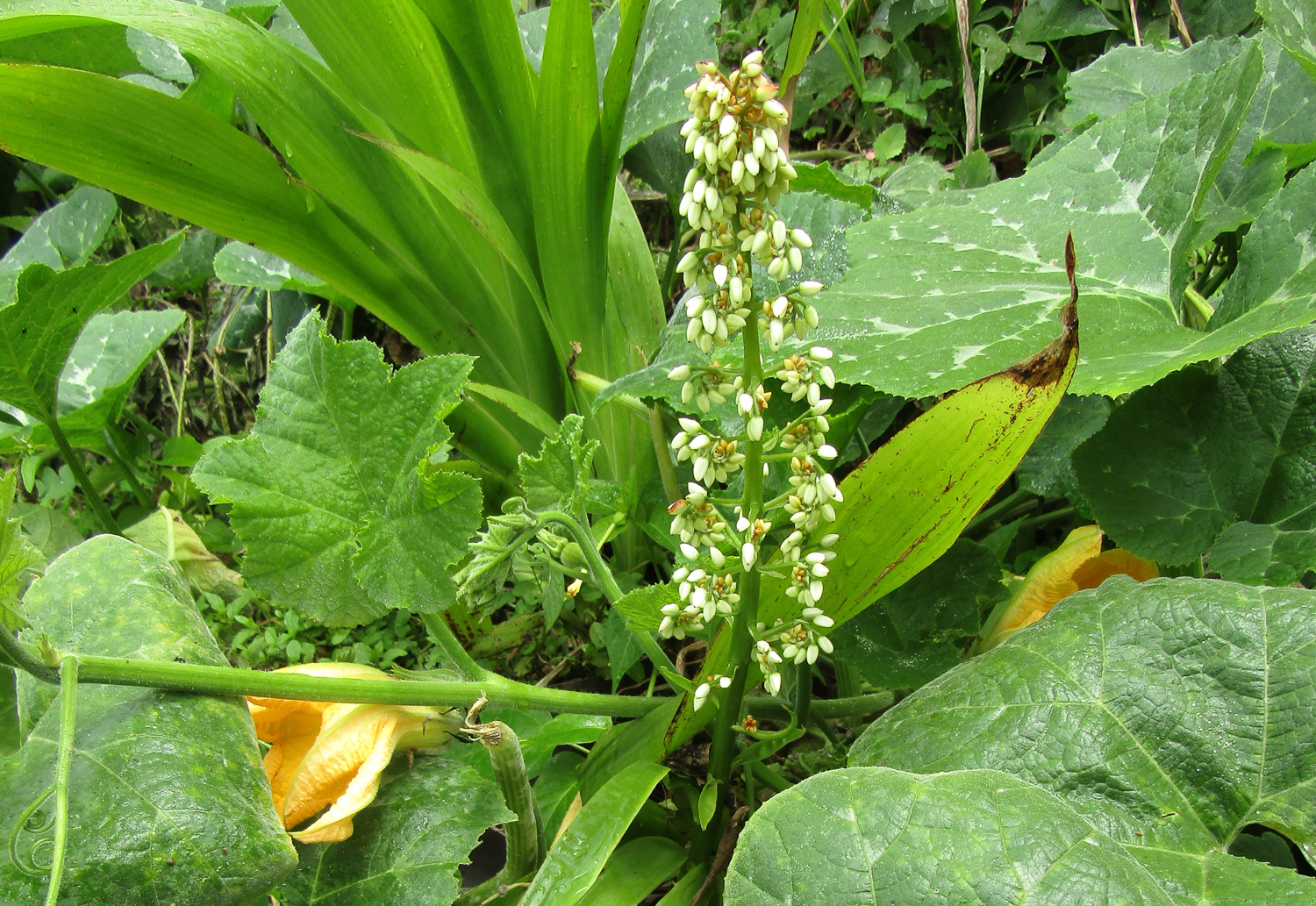 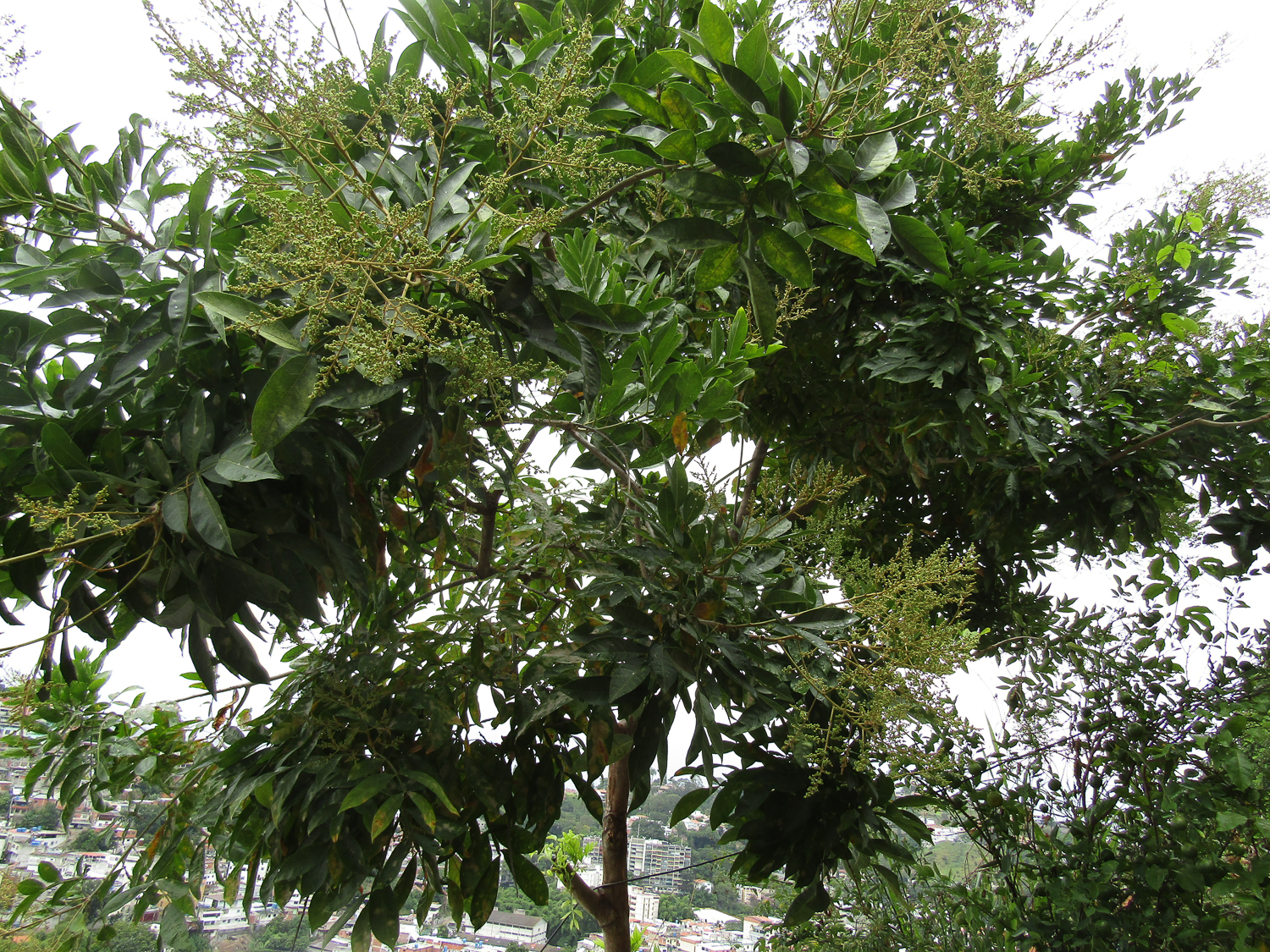 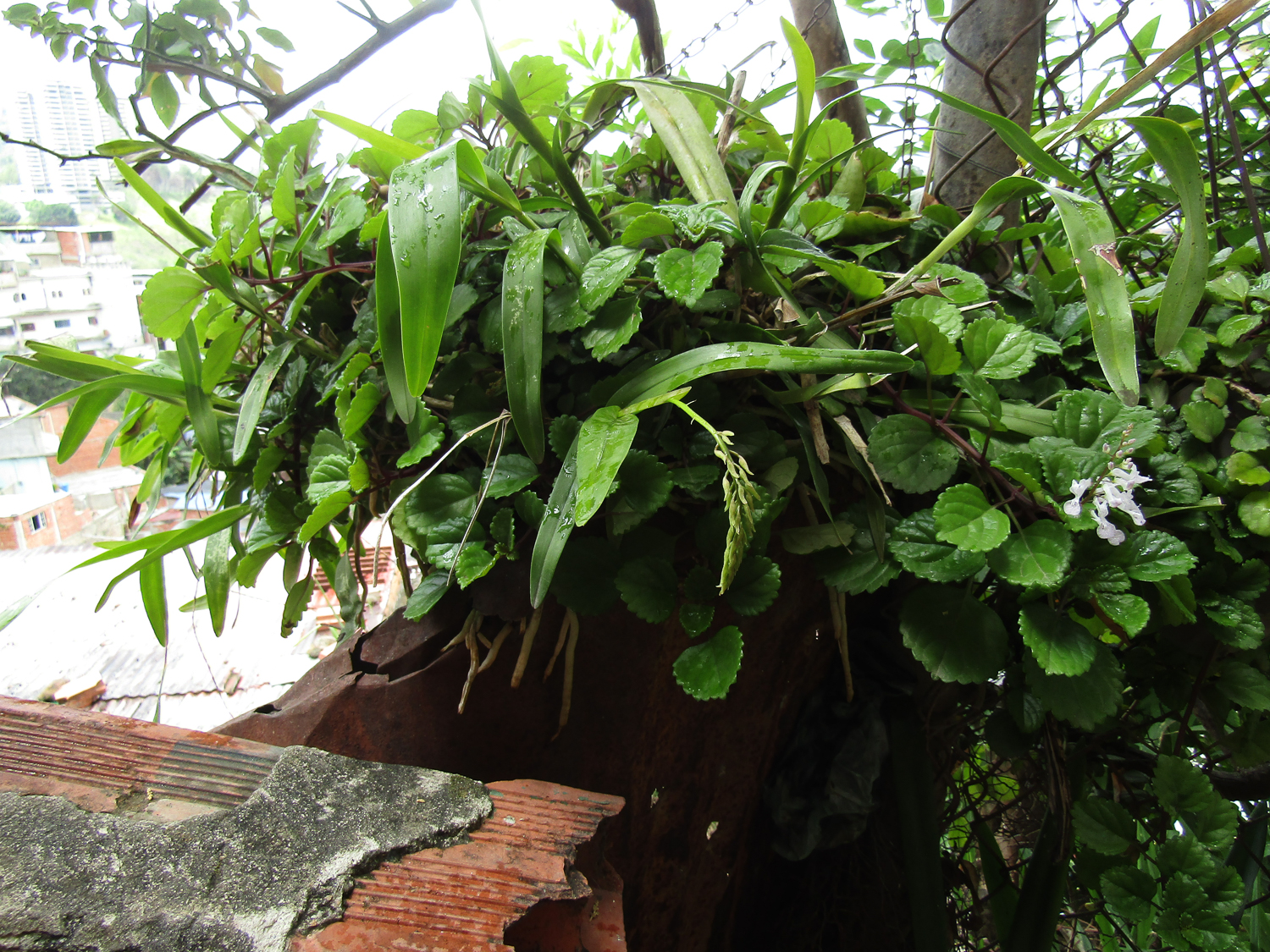 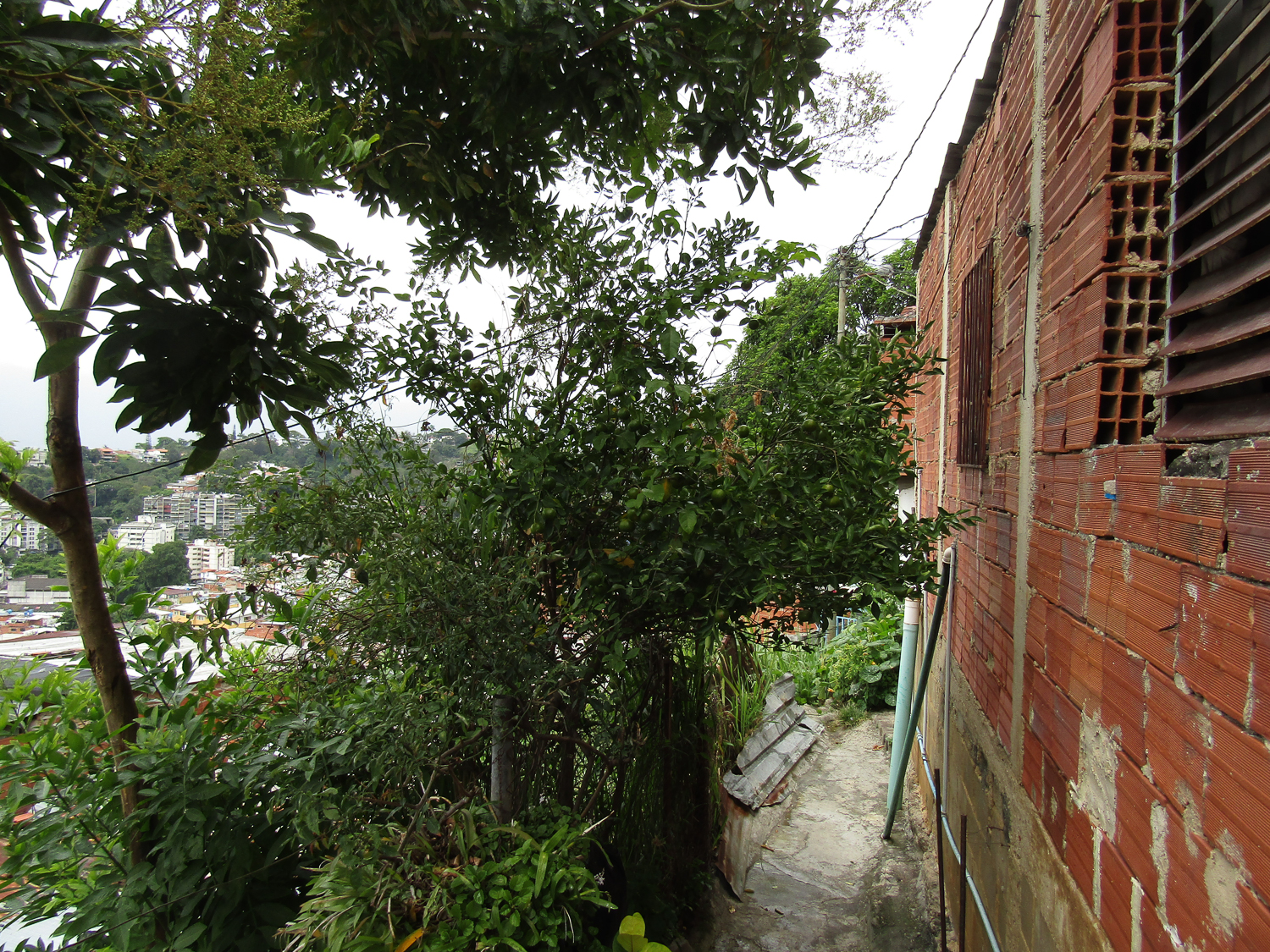 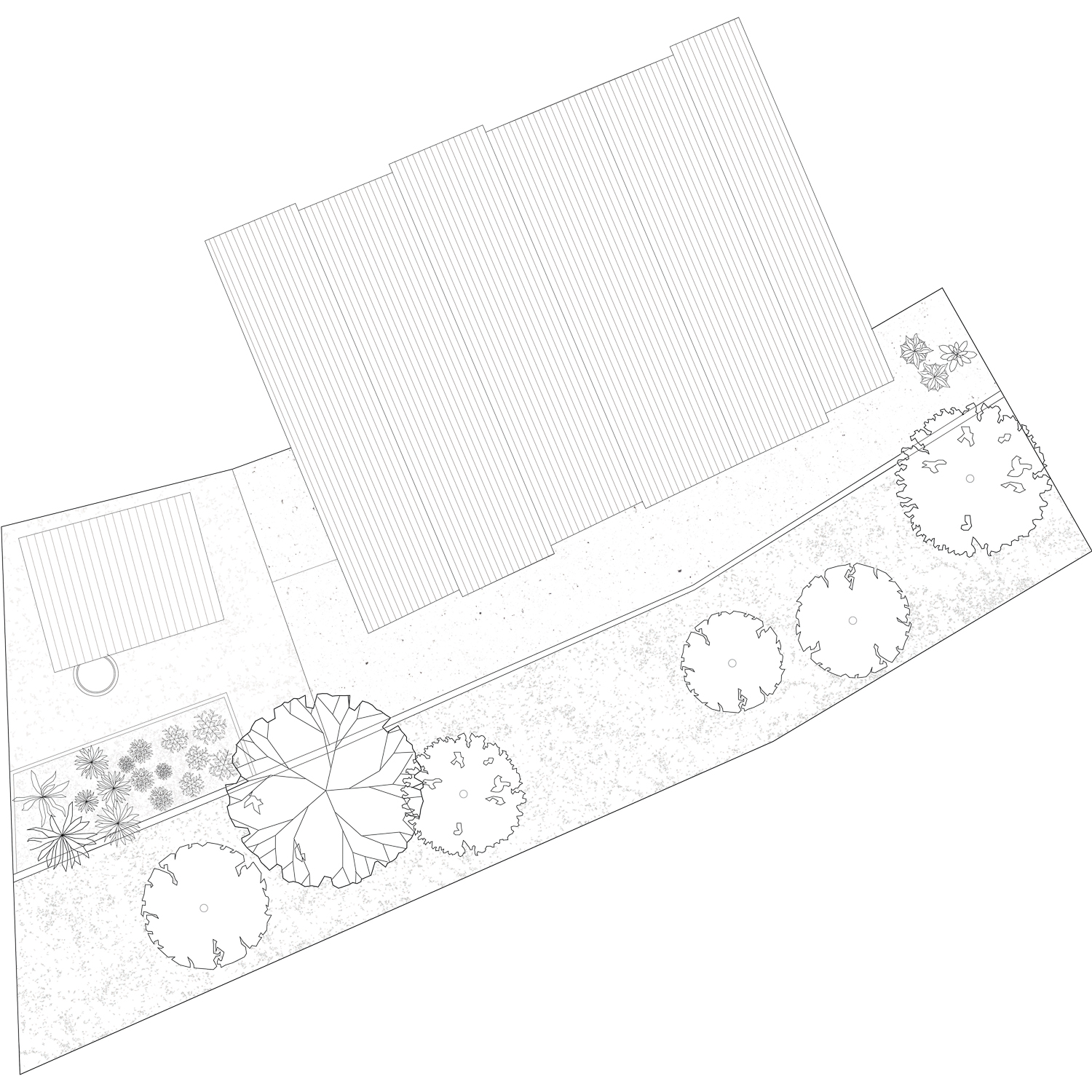 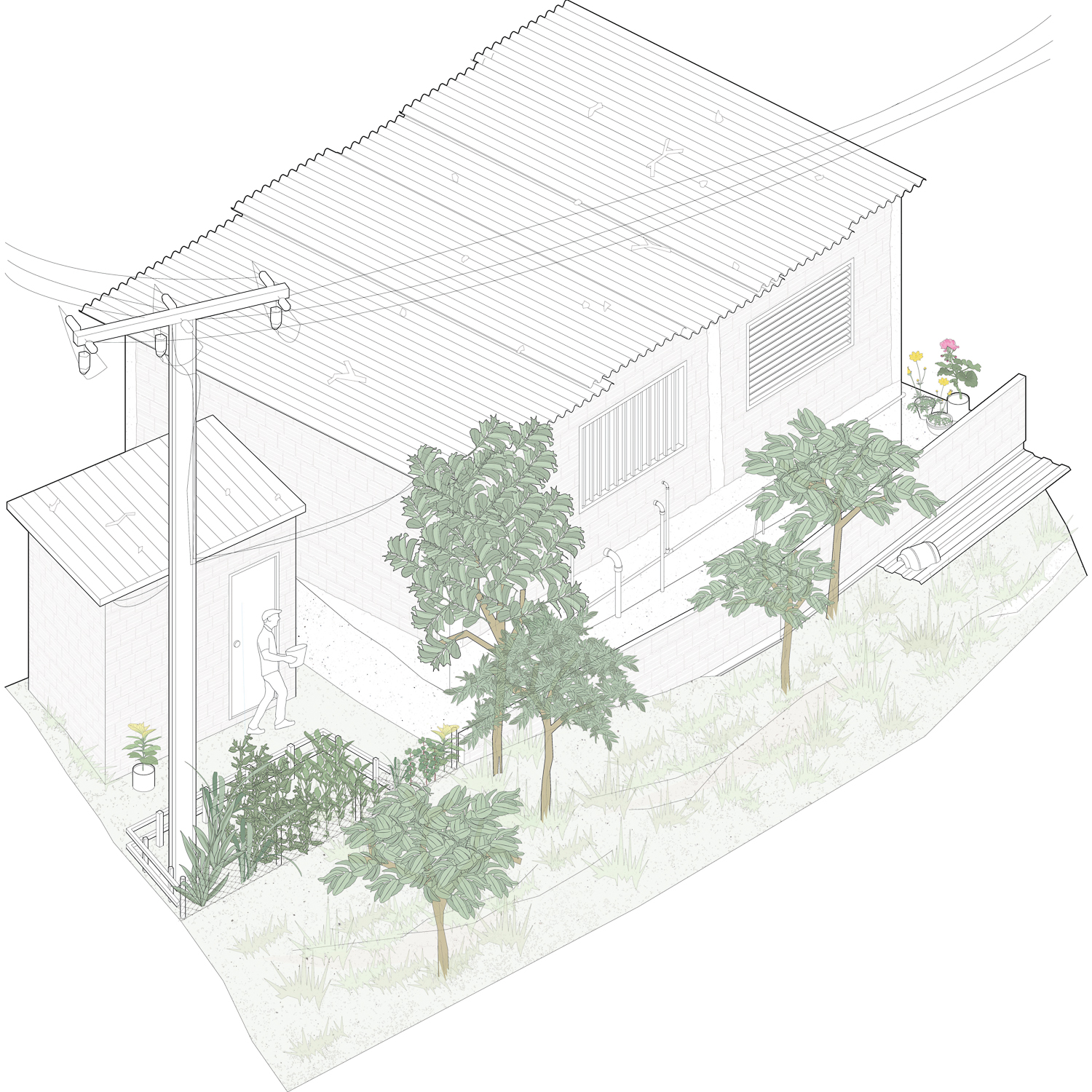 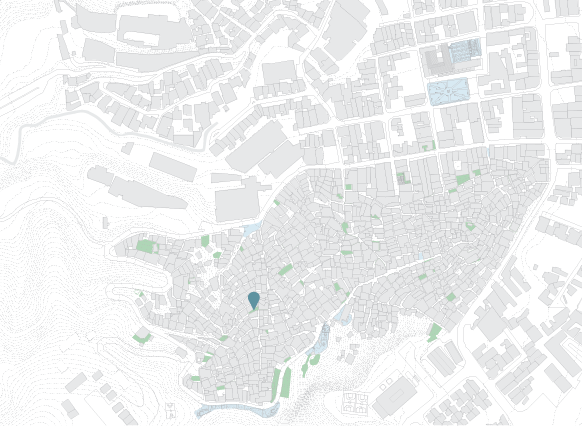